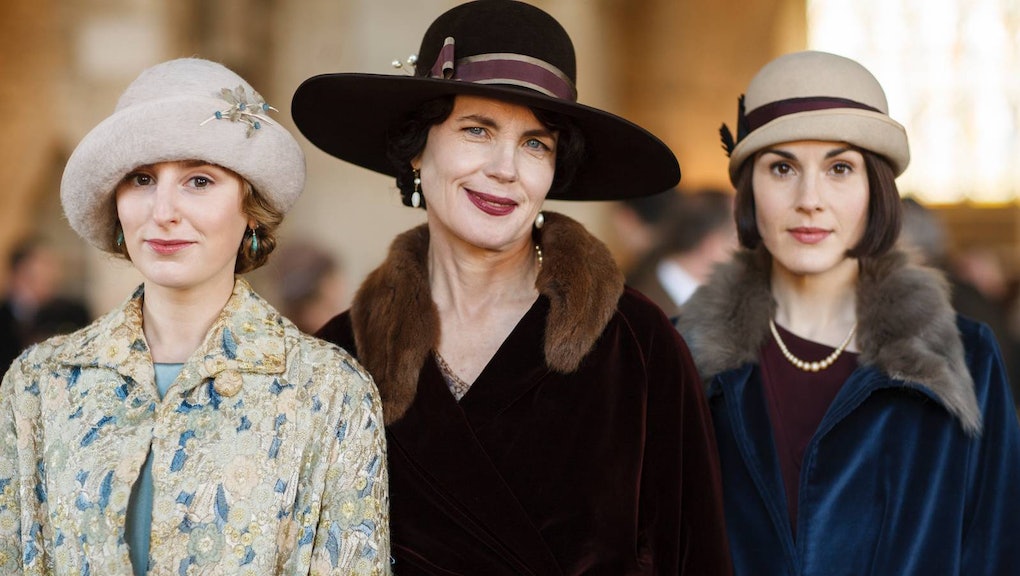 Fans of the PBS period drama Downton Abbey are preparing to say goodbye to the Crawley family as the series begins its final season this week. The sixth season will premiere on PBS this Sunday, at 9 p.m. Eastern.

The sixth and final season already aired in the U.K., but patient audiences in the U.S. haven't yet gotten a chance to see how the epic story of the Crawley family will conclude — and how they will cope with a world in which nobility is no longer as relevant.

"That was the trajectory of those houses," Downton's executive producer Gareth Neame told TVGuide.com back in August. "They didn't continue forever, they weren't financially viable. So in this final season, we will see the way of life we've all enjoyed watching in that show starting to change and evolve in a new way ... There's a lot to get done in these final nine episodes."

The final season will feature some familiar faces, including Michelle Dockery as Mary Crawley, Laura Carmichael as Edith Crawley and Hugh Bonneville as Robert Crawley, Earl of Grantham. The final season will take place in the year 1925, meaning the characters will have to grapple with their place in an increasingly modernized England.

Downton Abbey is the "most popular scripted show in PBS history," reported the New York Times, and its glamorous sets and detailed reimagining of early-20th Century British estate life has inspired countless themed dinner parties. Luckily there are still 9 episodes to air on PBS until American fans have to say farewell to the Crawleys for good.