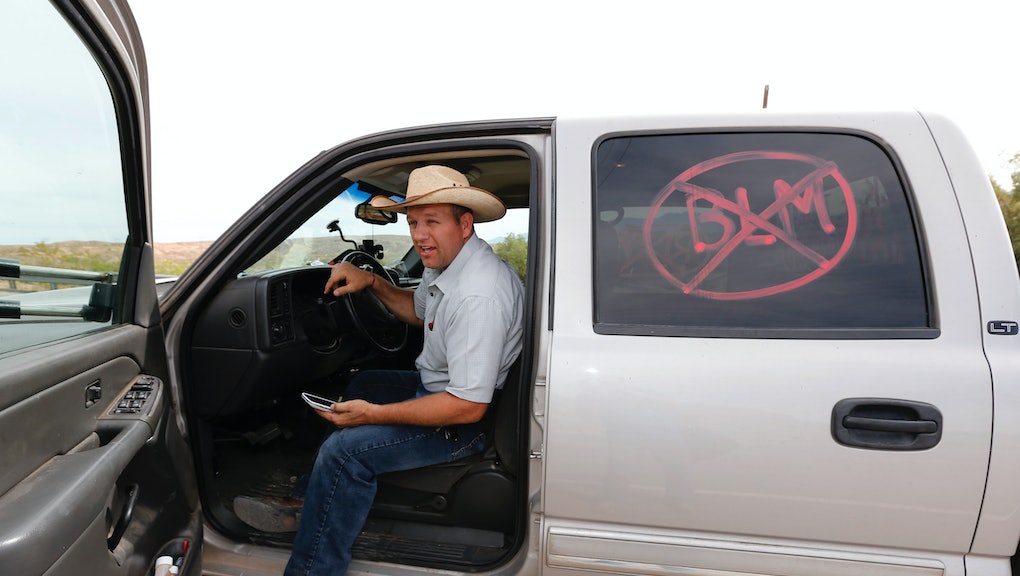 One day after a group of armed militia members stormed the federal headquarters of the Malheur National Wildlife Refuge, located outside of Burns, Oregon, authorities are laying low in their response, reports the Oregonian.

The group that took over the building includes Ammon Bundy, son of Nevada rancher Cliven Bundy, who organized a similar armed standoff against Bureau of Land Management agents attempting to collect his cattle over unpaid taxes last year. The group hopes to draw attention to what they see as unconstitutional federal ownership of western lands, but have also stated their intentions to use the refuge as a training ground — and use force to defend the seized building, if necessary.

On Twitter, critics alleged the slow response of law enforcement to the brazen attack on federal authority was at least partially due to the perpetrators' skin color and conservative politics.

Some pointed to the double standard of seemingly trigger-happy U.S. police, who killed at least 1,152 people last year, a disproportionate number of whom were people of color. Some also smelled a racial explanation for why no one in the media or law enforcement community was rushing to label the men terrorists.