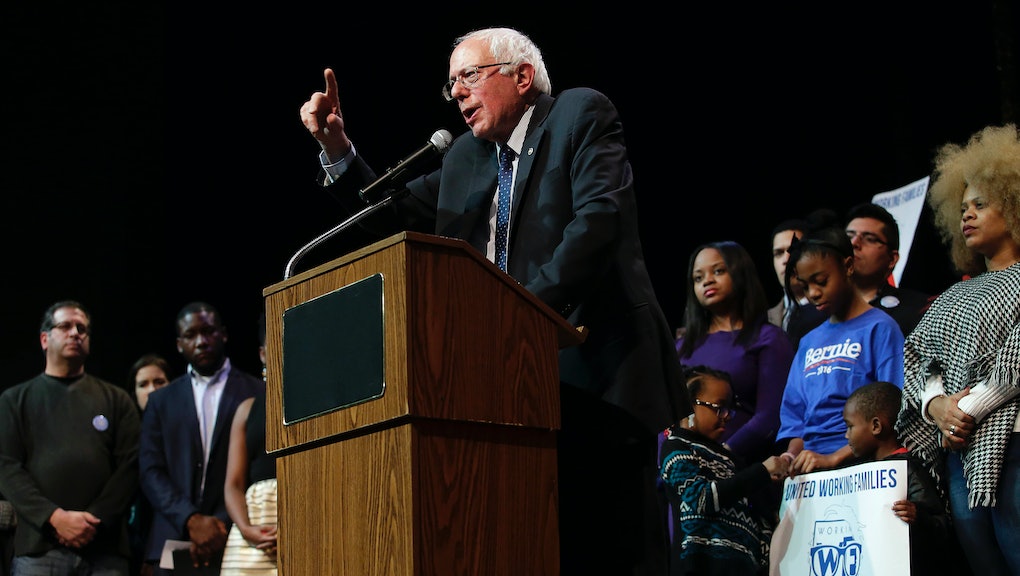 The 2016 presidential election is fast approaching, with the primary schedule for every state currently being decided (and subject to change), according to the New York Times. The Iowa caucuses will kick off voting on Feb. 1, while most other primary elections will be held in March.

After the momentum from the Iowa caucuses comes the New Hampshire primary on Feb. 9. These two events will help narrow down the large Republican playing field, NBC reported.

But the big day is March 1, aka Super Tuesday. On this day, 11 nominating contests will be held — 12 for the GOP specifically. The hosting states are South-heavy, including Alabama, Georgia, Tennessee and Virginia, according to the New York Times. By then, the winner of this cycle's three Democratic candidates vying for the spot will be apparent, NBC reported.

On March 15, big states like Ohio, Illinois and Florida come up to bat. This time around, Florida is hosting two presidential hopefuls: former Gov. Jeb Bush and Sen. Marco Rubio, the Guardian reported.

Below is a list of the primary voting dates for each state so far: