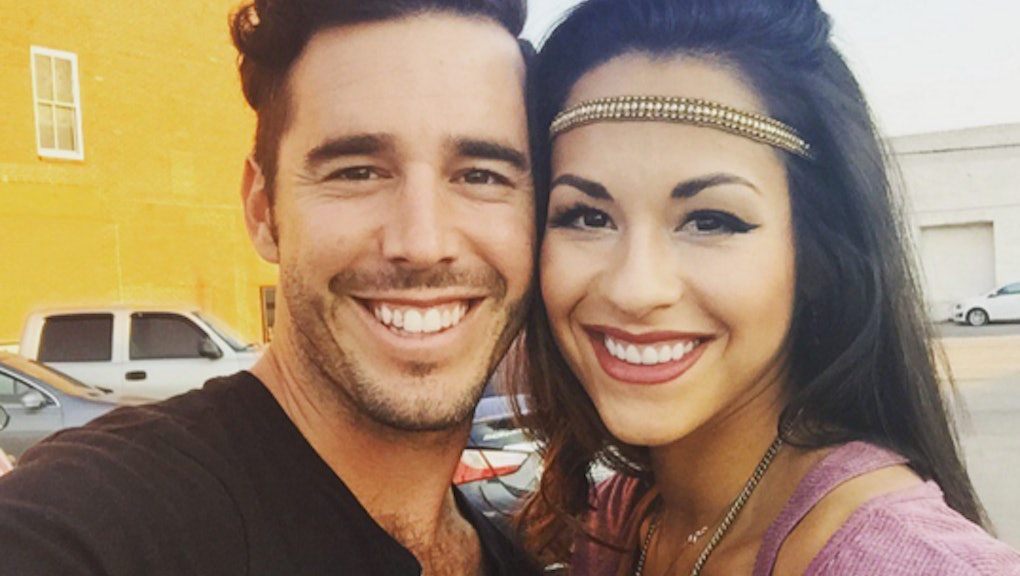 The pair's boat reportedly capsized during the duck-hunting trip. Authorities and friends have been searching for Strickland along a lake in northern Oklahoma, CBS News reported, and his wife, Helen Strickland, had been updating her social media accounts with their progress in the search.

On Monday, she tweeted that Craig was found dead and is "safe with his father in heaven."

Before Strickland and Morland left for their duck-hunting trip, Morland tweeted that the two were heading into a winter storm to "kill ducks in Oklahoma" — the latest tweet that appears on Strickland's profile after he retweeted it.