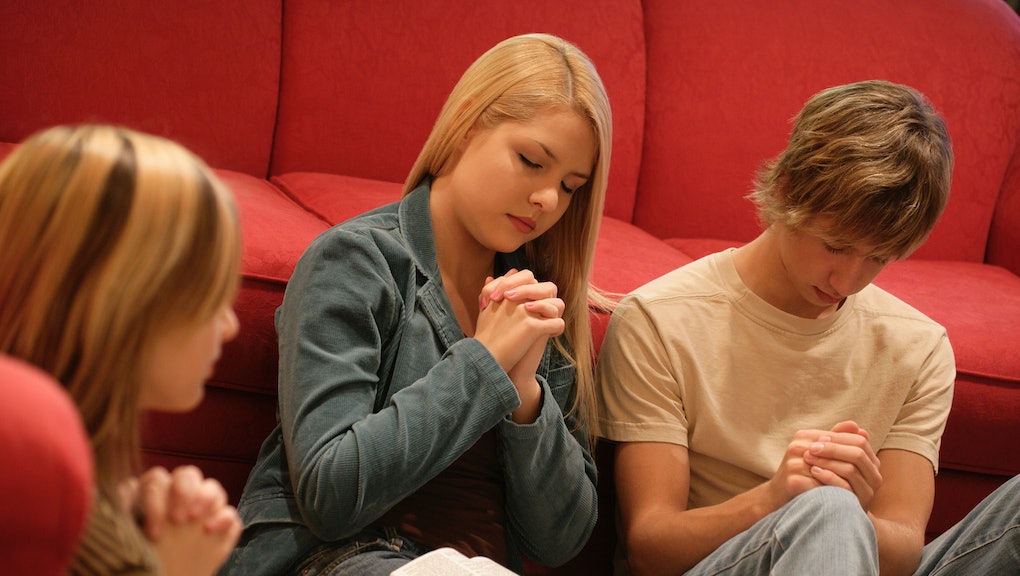 Over the past five years, millennials' opinions of organized religion and the news media have steadily become more negative, according to a new Pew Research Center study published on Monday.

In 2010, millennial respondents on average reported more favorable perceptions of religious organizations, with a 73% approval rating. But today that number has plummeted to 55%. Conversely, for those from the three preceding generations — Gen Xers, Boomers and Silents — favorable opinions on organized religion have increased.

Perhaps notable, another Pew Research Center poll published in November discovered that, of the four generations, millennials are the least religious.

In 2010, with a 40% approval rating, millennials were also far more likely to believe the national news media was positively affecting the country — compared with 27%-29% approval ratings from older generations. However, the number looks quite different now.

Millennials have joined their parents in media skepticism, with only 27% believing news outlets are good for the country. Perceptions from previous generations have also marginally dropped.

Over the same time period, millennials' feelings toward financial institutions, large corporations, labor unions and small businesses have all improved.

It's a curious change given the tumult the banking system has produced over the past decade. Financial regulation has not dramatically evolved in the years since, meaning an improved economy, rather than an improved system, correlated with this attitude shift.

"[Since the recession] we have poured money into the banks, without restrictions, without conditions, and without a vision of the kind of banking system we want and need," Nobel Economic Sciences laureate Joseph E. Stiglitz and Harvard Kennedy School professor Linda J. Bilmes, wrote in Vanity Fair in 2011. "We have, in a phrase, confused ends with means. A banking system is supposed to serve society, not the other way around."

While the impacts of religion and media on a society are far less quantifiable, the financial industry is, nonetheless, less damaging to the country in the minds of many millennials.