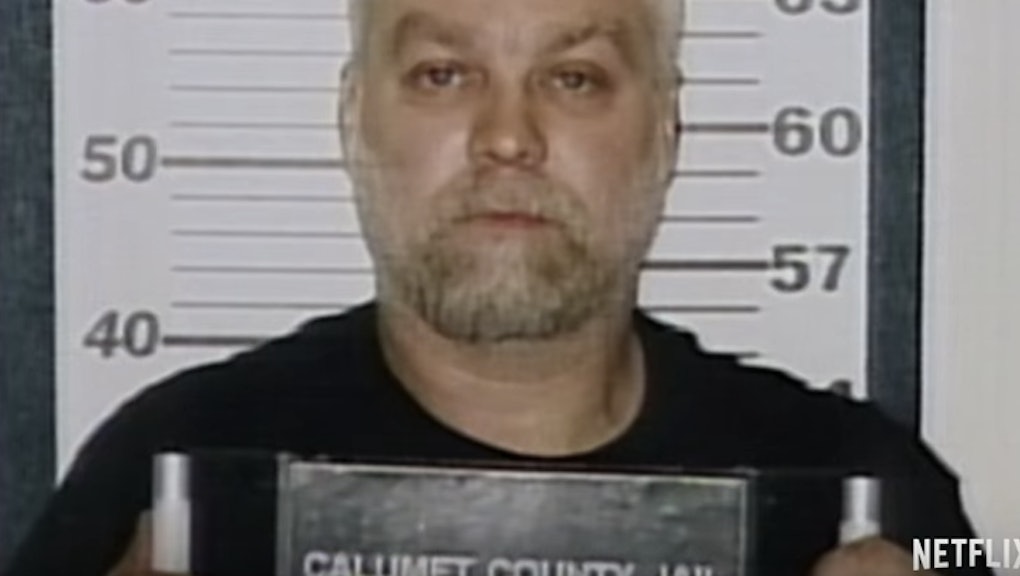 Will There Be a 'Making a Murderer' Season 2? Fans are Begging Netflix for More

Netflix fueled the binge-watching epidemic with its new true-crime docuseries Making a Murderer. The show exposes the story of Steven Avery, who was wrongfully imprisoned for 18 years on sexual assault charges and is currently serving another prison sentence for a murder many viewers believe he was framed for. Making a Murderer has viewers up in arms about the alleged injustice and they're thirsty for a second season, however the producers have yet to provide any hints as to whether that will happen.

The series has triggered a strong response from viewers, including a Change.org petition that's collected upwards of 260,000 signatures as of Tuesday and a White House petition that's collected more than 70,000 calling for justice for Avery, and that's exactly what the show's creators were aiming for. "The main question at the heart of the series is how do we as a society respond when injustice is exposed?" co-creator Laura Ricciardi said in a recent Vulture interview.

Ricciardi and co-creator Moira Demos haven't addressed whether they plan to continue the social experiment for another season, but its rapidly amassed cult following is begging Netflix for another go.

One viewer predicted that nobody will care about Avery once anticipation for a second season builds.

Other fans said they would kill someone and star in the next season if they have to wait too long.

But some are willing to wait an eternity — or 10 years — for another season of this caliber.

The first season reveals corruption in criminal charges against Avery — a 53-year-old from Manitowoc County, Wisconsin — who was wrongfully convicted of sexual assault at 22 years old. Avery spent 18 years in jail for it and in 2005, two years after being released in 2003, he was sentenced to life in prison for separate murder charges.

In addition to a demand for justice from hundreds of thousands of viewers, the show also sparked sometimes hilarious memes, including squad goals for Avery's attorneys Dean Strang and Jerry Buting and photoshopped pictures of Avery's prosecutor Ken Kratz.