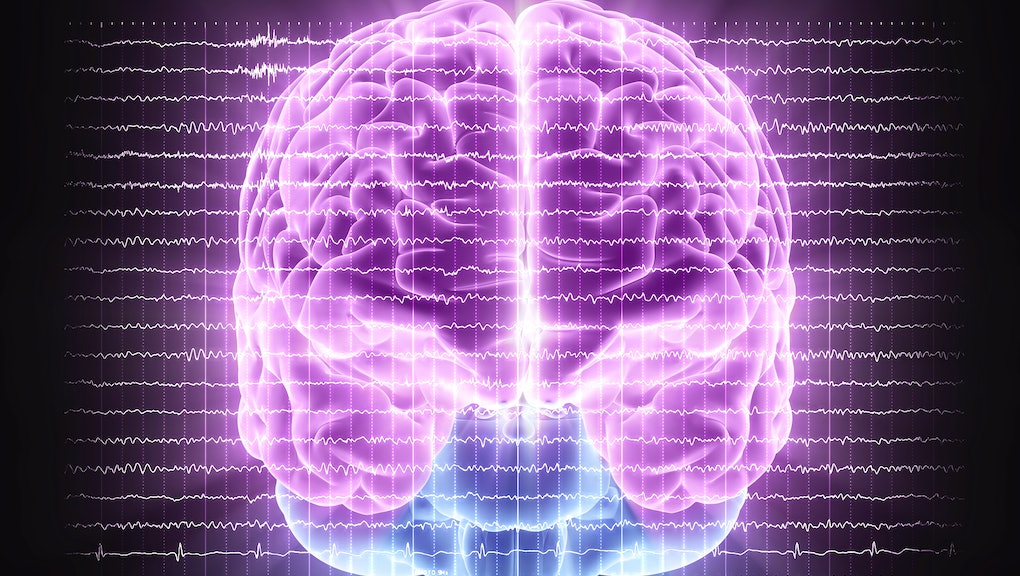 Lumosity Claimed to Make You Smarter. It Doesn’t. Now It Has to Pay $2 Million.

Brain-game maker Lumos Labs just got slapped with a $2 million penalty from the Federal Trade Commission for falsely claiming that it can help people fight the degenerative effects of aging.

The company makes a series of brain games and allows users to track progress under a monthly service called Lumosity. Fees range from $14.95 monthly to a lifetime membership of $299.95. Games are specifically targeted to a particular activity; for instance, users can choose games that sharpen their attention.

Major publications covered the company and the potential of its memory-enhancing program and accrued $67.5 million worth of investor funding, according to CrunchBase. But after much early hype, doubters started to emerge, and a 2014 article from the New York Times citing multiple studies and neurological researchers showed that data were inconclusive about whether brain games could improve cognition.

"Lumosity preyed on consumers' fears about age-related cognitive decline, suggesting their games could stave off memory loss, dementia and even Alzheimer's disease," said Jessica Rich, the FTC's Director of Consumer Protection Bureau, in a statement announcing the settlement. "But Lumosity simply did not have the science to back up its ads."

The FTC says the problem with Lumosity's marketing is that it promised to help people focus better and stave off cognitive ailments like dementia, Alzheimer's and memory loss associated with old age. It also said it could reduce the impact of physical and mental traumas like post-traumatic stress disorder, attention deficit disorder and stroke, using science.

Throughout advertising campaigns, said the FTC, Lumos Labs states repeatedly that its program is based on "proven" research. "It's like a personal trainer for your brain, improving your performance with the science of neuroplasticity, but in a way that just feels like games," reads a voiceover in a Lumosity commercial, according to the FTC complaint.

Unfortunately, the evidence doesn't shake out in in the company's favor. Though Lumos Labs has helped foster studies about brain games and human cognition through its Human Cognition Project, the FTC believes the data to be insubstantial.

In addition to misrepresenting its product, Lumosity is on the hook for obscuring how it obtained some of its testimonials. The FTC says that 46 of Lumosity's consumer testimonials were contest submissions, not "spontaneously generated" reviews, and weren't identified as such.

In total, Lumos Labs was fined $50 million, but that amount will be suspended once the company pays the $2 million settlement fee because of its financial status. The company will also have to offer users with subscription plans that automatically renew, who signed up between January 2009 and December 2014, a chance to cancel their commitments.

Lumos Labs sent the following prepared statement to Mic in an email:

Neither the action nor the settlement pertains to the rigor of our research or the quality of the products — it is a reflection of marketing language that has been discontinued. Our focus as a company has not and will not change: We remain committed to moving the science of cognitive training forward and contributing meaningfully to the field's community and body of research.