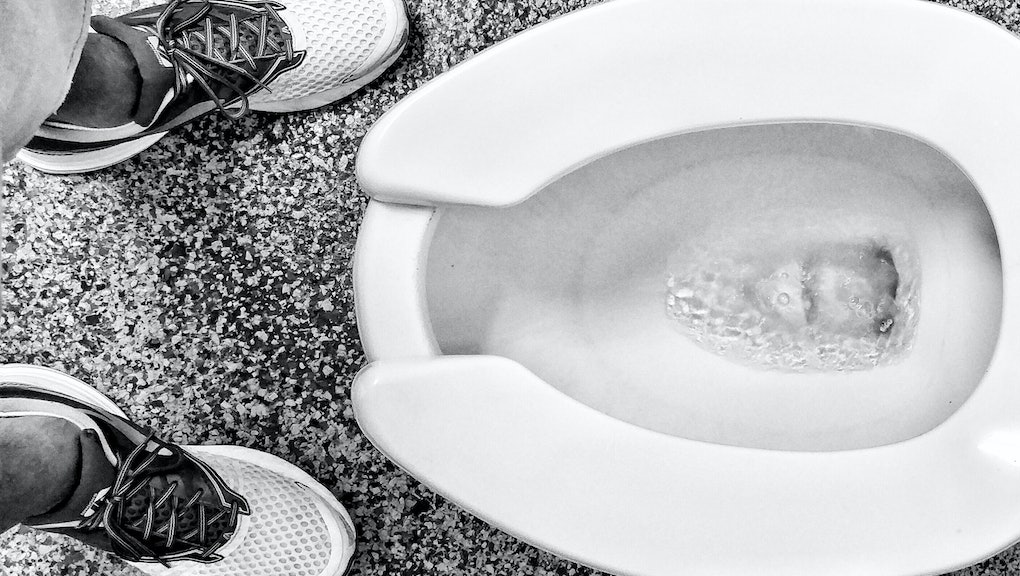 The Toilet of the Future Could Make Your City Healthier

Environmentally friendly toilets may no longer be just for environmentalists. The toilets of the future will be their own treatment facilities, and future sewer systems will have the ability to create safe drinking water, pathogen-free fertilizer and even energy.

While ingesting water once that touched and carried fecal matter may not sound appetizing, it is a very real source of H2O. As global issues over water consumption and access build, water recycled from waste treatment will become increasingly valuable.

In 2011, the Bill and Melinda Gates Foundation launched the Reinvent the Toilet Challenge as a way to bring safe and cost-effective sanitation to the 2.5 billion people who don't have access to it. That initiative has yielded ideas for futuristic toilets aimed at modifying sewage systems in developing countries, according to the Atlantic.

The Gates-backed toilet would use human waste to power the sterilization process, creating water clean enough for washing hands. Another byproduct of this self-sustaining toilet? Fertilizer. The Gates Foundation is also partnering with Janicki Bioenergy to build a system called the Omni Processor, that turns waste into clean drinking water. Like the toilet, the sewage processor also manufactures its own energy to process excrement, rather than relying on fossil fuels.

Remember that time Bill Gates drank water made of poop?

As Atlantic writer Aria Bendix points out, the biggest challenge to making these toilets a reality is cost. In order for these safer sanitary systems to achieve mass adoption, they need to be cheap enough for people living off small wages to afford. Therefore, the Gates Foundation's Water, Sanitation & Hygiene Program toilet will cost patrons five cents a day or less. Meanwhile the Omni Processor is already piloting in Dakar, Senegal.

For now the focus of these sanitation systems are on areas of the world where 3.4 million people are dying due to poor sanitation infrastructure, according to the World Health Organization as reported by the Atlantic. But eventually they could come to more developed nations like the U.S.

Though sanitation in the U.S. seems as simple and reliable as flushing a toilet, the system itself is quite old. Many major cities have what's called a combined sewer system, which transports rainwater as well as domestic and industrial waste to a treatment plant. During heavy rains, however, that system can overflow, sending pollutants into local waterways.

Still, it's easier to implement new technologies in places that lack infrastructure. It is a whole other, more laborious task to overhaul a system that's been in place for (in some cases) centuries.