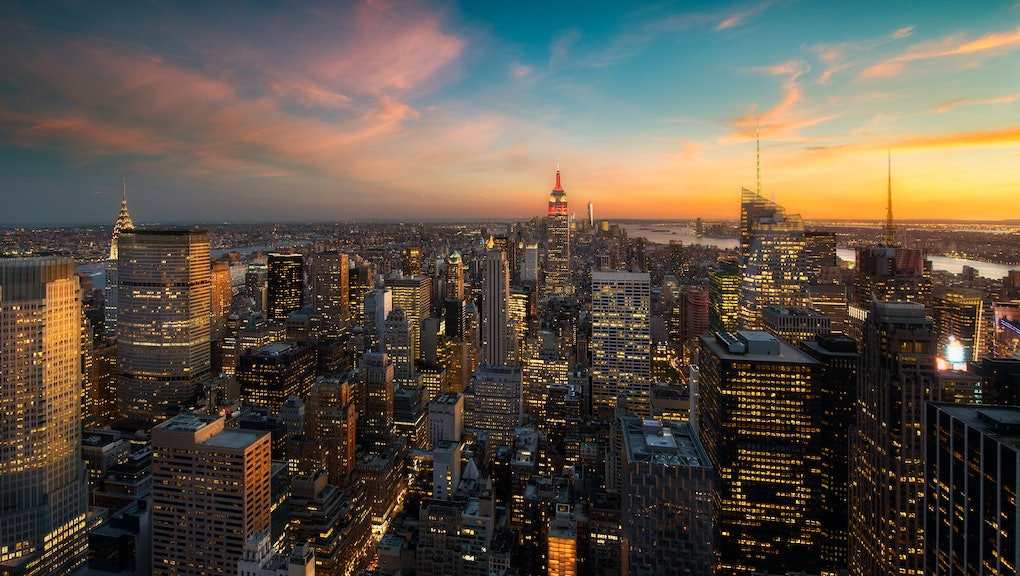 Momentum for an increase in pay for low-wage workers across the nation continues to build, this time in New York City: Mayor Bill de Blasio is set to announce a raise in the minimum wage for public workers in the city to $15 an hour on Wednesday.

According to the New York Times, the plan will affect about 50,000 city workers, "including crossing guards, prekindergarten teachers, custodial workers and others." Most of the public workforce earns more than $15 an hour, but by the end of 2018 everyone on the city's payroll will earn at least that much.

The mayor lacks the authority to raise wages through executive action, so the process will take place by changing contracts with the affected groups, according to the Times.

The plan should make a significant impact on the city's workforce, some of whom make $11.50 an hour, according to the New York Daily News. The Massachusetts Institute of Technology's Living Wage Calculator estimates that an adult with no dependents needs to be making $14.30 an hour in order to cover the basic costs of living in Manhattan.

A larger movement: New York state has been seeing a number of breakthroughs on the $15 minimum wage over the past year. Democratic Gov. Andrew Cuomo has taken measures to raise the minimum wage for fast-food workers and public employees working for the state, which will be phased in through multi-year processes. On Monday, he announced that a $15 minimum wage would apply to the nearly 30,000 employees of the State University of New York system.

The most remarkable moment came last September, when Cuomo proposed a $15 minimum wage for all workers statewide, a sharp shift from statements he made earlier, in the spring of 2015, about how a $15 minimum wage was "too high" — and pitched the idea of a $10.50 wage floor instead. His proposal, which would make New York state's minimum wage the highest in the nation, will meet fierce resistance in the Republican-controlled state Senate, which holds its first hearing on the plan this week.

Cuomo and de Blasio have an exceptionally tense relationship, and they've sniped at each other countless times over all kinds of different policies. But their convergence on a $15 minimum wage — which was a surprising development for Cuomo, given his more moderate disposition — bodes well for the national movement for a $15 minimum wage.

There's a growing recognition that even moderate Democrats have political capital to lobby for significantly higher wages, and that there's enough slack in the labor market to provide the long-overdue boost to underpaid workers. Higher minimum wages are just one piece of the puzzle in finding a way to boost the welfare of impoverished Americans, but at the moment they're a vital one.