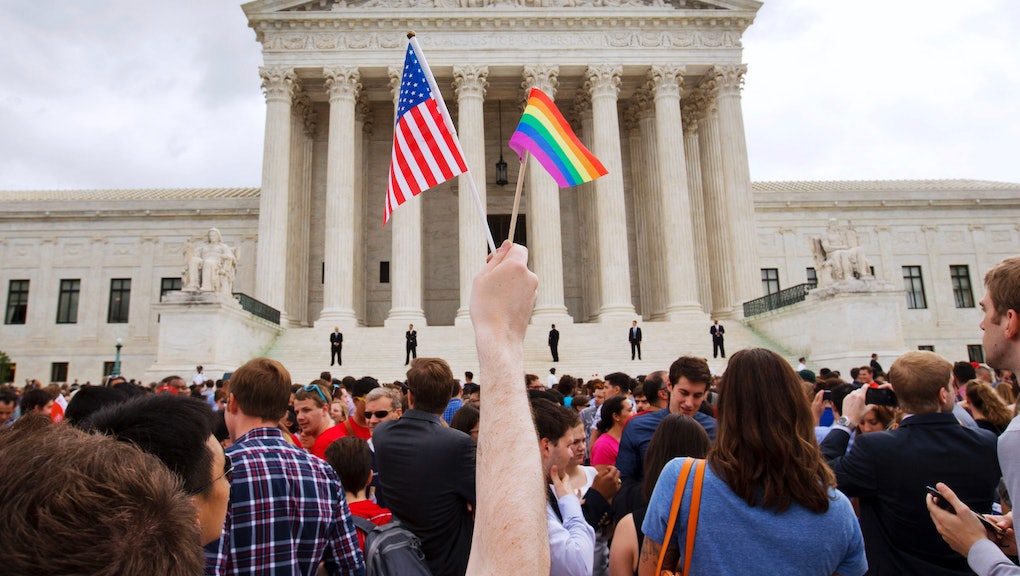 Conflicting state and federal rulings have caused "confusion and uncertainty" among the Alabama judges, Moore said.

This isn't Moore's first time trying to block same-sex marriage, only the first time since the highest court passed a national law that made same-sex marriage the law of the land. Last year, the Alabama Supreme Court upheld its decision to ban same-sex marriage in the state. Still, Moore said in his order that the conflicting laws cause warranted "legal analysis."

The Southern Poverty Law Center responded to Moore's order in a statement saying it's a "dead letter" and that "this is Moore yet again confusing his role as chief justice with his personal anti-LGBT."

A majority of those who responded to the news on Twitter disagreed with Moore's order, arguing the separation of church and state and that there are more important issues to deal with.