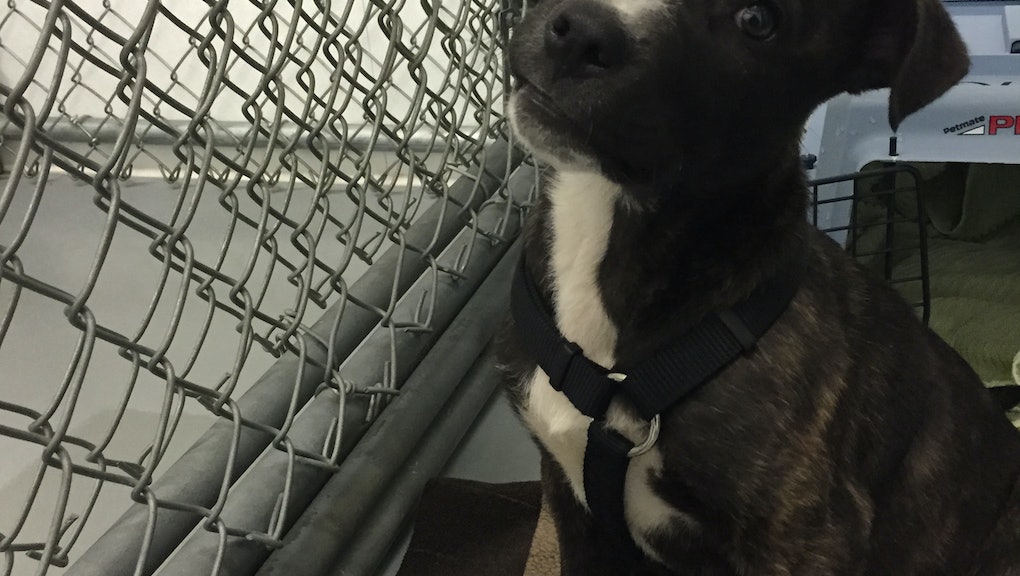 This year, for the first time in history, the FBI will start tracking animal cruelty, creating a separate category for the violation, as opposed to relegating it to "other."

It turns out doing so might help them prevent violent crimes committed against humans, as research suggests such felons often begin with animal abuse.

In the United States alone, roughly 63% of violent criminals started with animal cruelty — that number jumps to 70% when other crimes, such as theft, are included, the New York State Humane Association reports. (In Australia, 95% of people who are involved with drugs, theft, assault, murder or rape participated in animal cruelty, too.)

After years of lobbying, the FBI announced in October 2014 it would create a separate classification for animal cruelty in the National Incident-Based Reporting System and upgrade the offense to a Group A felony. Homicides and equally grave crimes are catalogued and tracked in a similar way.

Mary Lou Randour, an analyst at the Animal Welfare Institute, lead the charge to change the way animal cruelty was processed by law enforcement.

"These are creatures that suffer and we know their capacity to suffer," Randour told the Washington Post. "In most societies it's recognized that creatures that are dependent on others, whether the elderly or children or animals, need to be protected."

Animal law program director at the Center for Animal Law Studies at Lewis & Clark College, Natasha Dolezal, told the Associated Press that the correlation between a propensity to abuse animals and commit violent crimes has proven strong enough to propel people to take the issue seriously, since animal rights alone is not an issue people unanimously prioritize.

Said Dolezal, "Regardless of whether people care about how animals are treated, people — like legislators and judges — care about humans, and they can't deny the data."