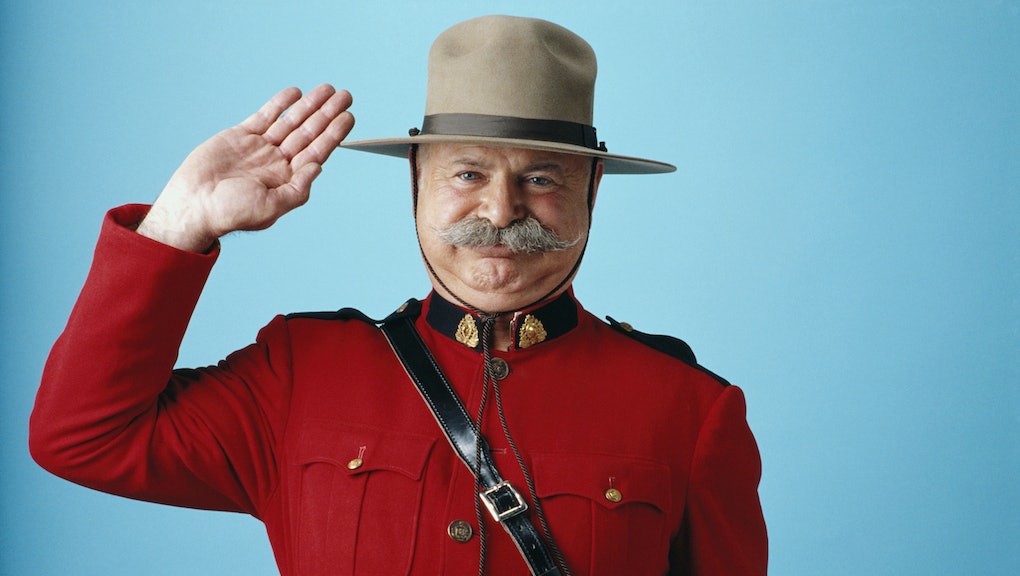 Sohrry, but Canadians Are Just More Polite — Here's Your Favourite Science to Prove It

Oh, Canada. You land of unfailingly polite, syrup-sucking iceholes, you.

The image of the nice, well-mannered Canadian is basically a cultural norm at this point, but a new study from two doctoral students at the Toronto-area McMaster University pretty accurately backs up this stereotype with some cold, hard numbers.

Daniel Schmidtke and Bryor Snefjella examined roughly 3 million geotagged tweets from both Canada and the United States sent between February and October 2015. After removing the basic words — "a," "the" and "to" — they compiled a list of the most popular words from each country.

Eh? Unsurprisingly, Canadians are super nice and polite, and Americans are kind of assholes.

Twitter users in America, on the other hand, favored words like "hate," "damn," "hell," as well as swear words and even racial slurs.

"We could see the difference between the two countries' tweets as soon as we created a word cloud of the findings," Schmidtke said in a press release.

Schmidtke and Snefjella have also created a website so users can compare specific words, though on Friday afternoon it appeared to be down. (Too much traffic from up north, eh?)

According to the press release, "the pair is among the first researchers to use [Twitter] to study geo-linguistic differences between neighbouring countries where English is the primary language spoken."

Victor Kuperman, a linguist with whom the two work, noted that data like this is prime research material. "People exchange massive quantities of language and information every second of the day, and that big data is right there waiting to be analyzed," he said.