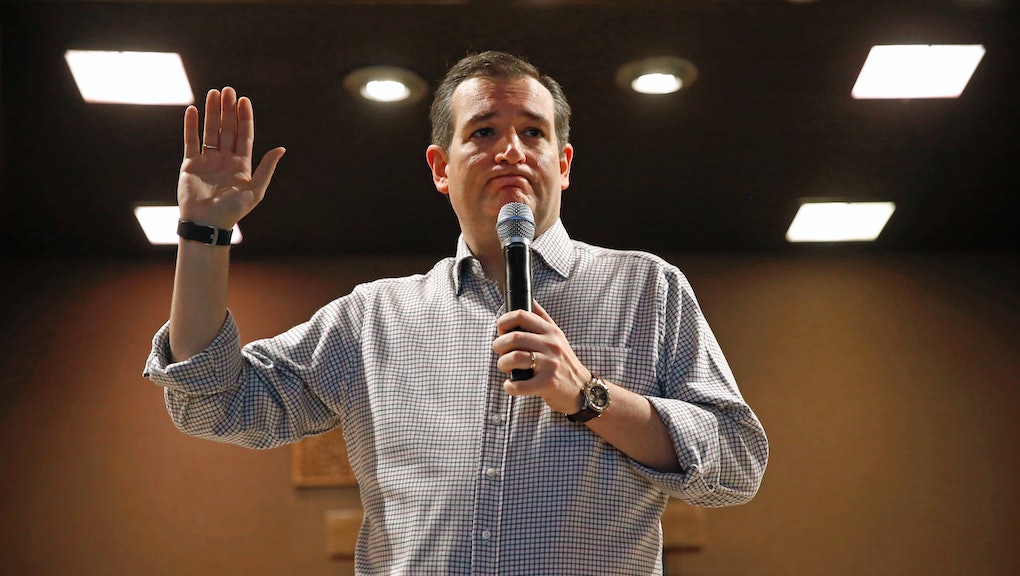 According to Breitbart News, Cruz's mother was never a Canadian citizen, even though she lived in Canada for a short time on work permits. "She was in Canada on a work permit and never became a permanent resident, let alone a citizen," Jason Johnson, chief strategist for Cruz's presidential campaign, told Breitbart News. "She never registered to vote and never applied for Canadian citizenship."

"Eleanor was never a citizen of Canada, and she could not have been under the facts or the law. In short, she did not live in Canada long enough to be a Canadian citizen by the time Cruz was born in 1970," Johnson told Breitbart News in a follow-up statement. "Canadian law required five years of permanent residence, and she moved to Canada in December 1967—only three years before Senator Cruz's birth."

Donald Trump, one of the loudest critics on Cruz's citizenship, told the Washington Post that Republicans may not want a candidate "who could be tied up in court for two years", referring to Cruz. "It'd be a very precarious one for Republicans because he'd be running and the courts may take a long time to make a decision," Trump told the Washington Post. "You don't want to be running and have that kind of thing over your head."