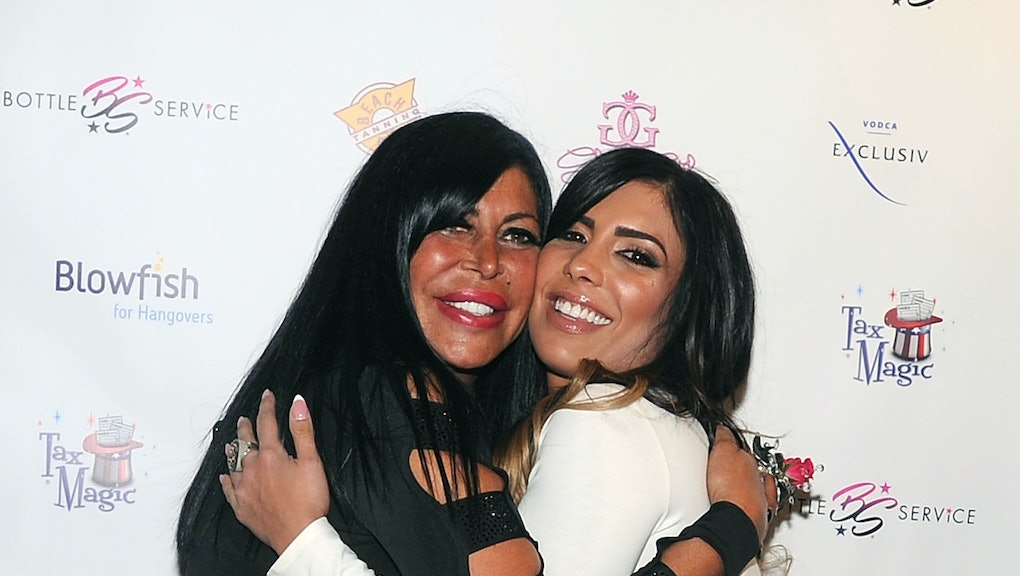 Guilty pleasure reality show Mob Wives returns for its sixth and final season this week: The season, titled Mob Wives: The Last Stand, will kick off on Wednesday, Jan. 13, at 8 p.m. Eastern on VH1.

According to a post on VH1's website, season six "returns the focus exclusively to where it all began — New York City. The Philly girls have left the building, and the 'OG' cast is back together on Staten Island, where they always keep it 'one-hundred' with each other."

There's sure to be some drama around the corner, as the final season will feature D'Avanzo writing "a tell-all memoir" and Gravano "trying to kick-start her role as 'momager' for her daughter Karina's modeling career," among other new developments.

Mob Wives: The Last Stand premieres on VH1 on Wednesday and will also be available to stream on the network's website.