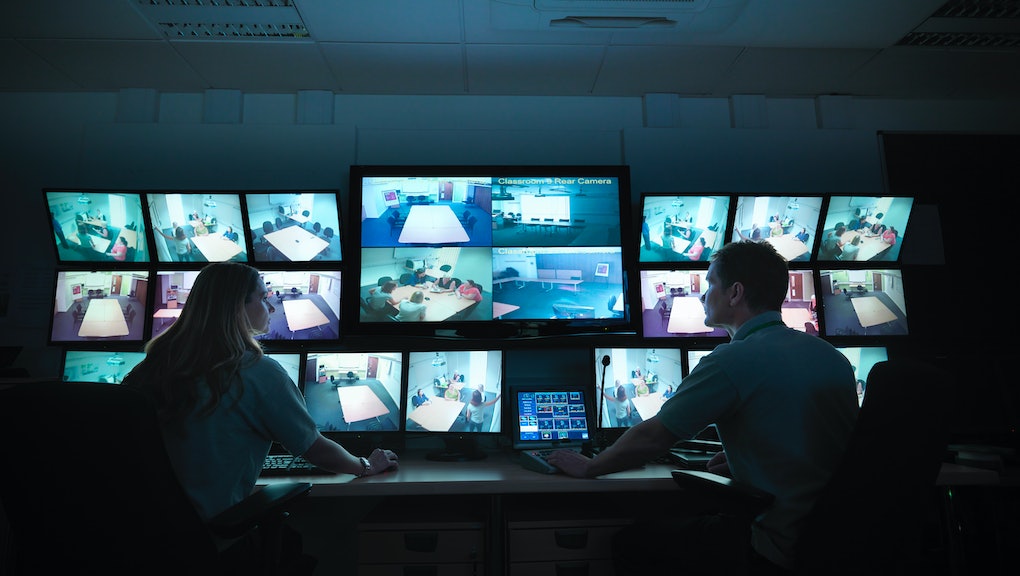 Forget the rumored 10,000-word tweet limit — you can now create tweets that are hours long.

Periscope, the Twitter-owned app that turns any smartphone into a webcam feed, announced Tuesday morning that you'll soon be able to broadcast live video straight into your Twitter feed. By tapping a live Periscope video in Twitter, you'll be able to see the video in full resolution with all of the live comments.

Until now, to view a Periscope feed from Twitter, you would have to push out a tweet with a link, and then tab open a new browser window and watch from there (you'll still need to open a new tab if you want to comment). For now, the feature is iOS only, but the update will roll out to Android and desktop soon.

It's just like local access TV: As a tool for making great video, Periscope isn't very sophisticated. Even though it has added features in recent months — landscape viewing, higher-quality video, the ability to rewind and fast-forward replays — it pales in comparison to Twitter's other creative tool, Vine, whose community combines comedy and video editing to regularly create memes, dances and slogans that shape digital culture.

But what Periscope lacks in quality, it makes up for in sheer audience size and ability to reach new audiences. Besides displaying video in Twitter feeds, Periscope now has an app on the new Apple TV, positioning Periscope as the de facto local access television of the internet (only even more low-budget). As of Tuesday morning, there have been 100 million broadcasts through Periscope.

If Twitter has its way, there will be a day when you never have to hope something exciting is happening on live television, and get yourself to a TV set.

Twitter thrives during live events: Twitter's at its best when you're watching live television, whether you're tweeting about Empire or live-GIFing the Super Bowl. It only makes sense that Twitter would want to own, or simply become, the destination for all of that live video.

"Aside from sports, major awards shows, breaking news events and the occasional reality show finale, live television is dead," Dave Pell wrote last year for NextDraft. "That's bad news for Twitter. That's bad news for the advertisers whose commercials you're fast-forwarding over. And that's bad news for those of us looking for some conversation, who more often than not find that we're left to mumble to ourselves on our own virtually deserted front stoops."

If Twitter has its way, there will be a day when you never have to hope something exciting is happening on live television, then rush to a TV set. The TV is right there in your feed.