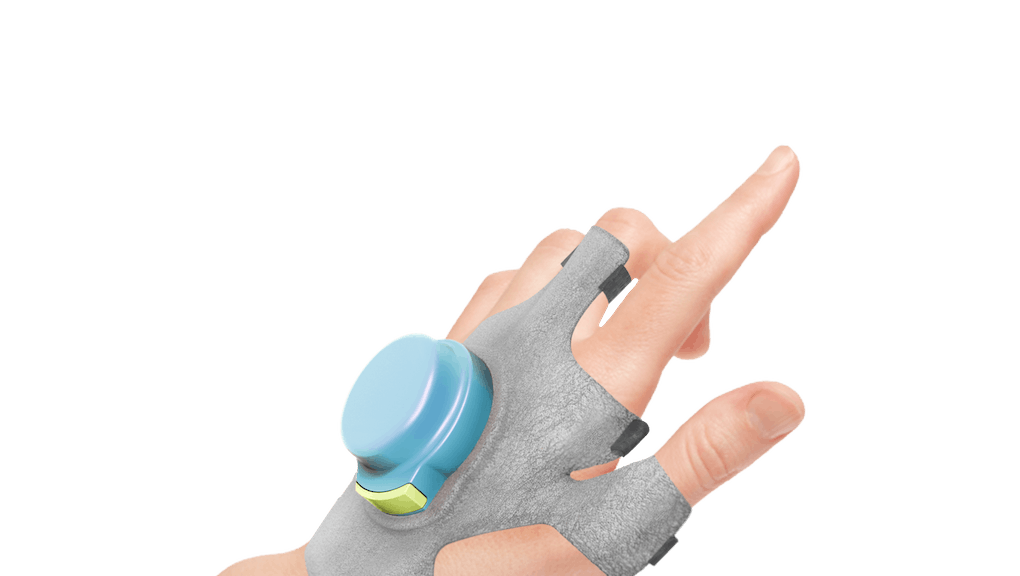 This Glove Uses Physics to Give Relief to People With Parkinson's

A student invention called the GyroGlove could grant the gift of mobility to people with severe tremors.

Patients who suffer from Parkinson's encounter a slew of debilitating symptoms. These include everything from tremors to muscle rigidity, loss of balance and impaired speech. Parkinson's makes doing simple things, like eating a bowl of cereal, tremendously difficult.

The most common treatments for Parkinson's include drugs that mitigate symptoms, and deep brain stimulation surgery, demonstrated in this 2013 YouTube video. While surgery has been known to be successful for some individuals, it doesn't work for everyone, noted the University of Florida Center for Movement Disorders and Neurorestoration. For instance, the treatment tends to work well for those already responding to medication. But those who don't respond to the prescribed drug cocktails are relatively left in the lurch.

Now there could be a less invasive way for people to deal with Parkinson's symptoms. A medical student in London has developed a prototype for a glove that would help stabilize shaky hands. To counteract tremors, the glove uses the same principle that allows a spinning top to remain upright, according to the MIT Technology Review.

Student Faii Ong first came upon the idea for the glove while caring for a 103-year-old woman with Parkinson's in a hospital. Ong watched her spend 30 minutes eating a cup of soup. When he spoke to nursing staff, they told him there was no solution for the tremors, according to the MIT Technology Review. So he decided to develop a solution himself.

After drumming up the initial idea, he brought together some colleagues at Imperial College London to form a company called GyroGear. The GyroGlove is the company's first innovation.

The glove houses a tiny battery-powered gyroscope inside a plastic knob that sits close to the wrist. When the glove is turned on, the gyroscope starts spinning. The gyroscope resists movement from the glove wearer in its effort to stay upright, thereby steadying a wobbly hand.

What's next: For now, the GyroGlove is still in tests. GyroGear is still working out how to get the gyroscope to reliably spin, reported the MIT Technology Review, but when the glove does arrive on the market, it will likely sell for somewhere between $550 and $850. The company is also exploring other uses for this technology.

"The gyroscope platform can then be readily adapted to other body parts (e.g. restless leg syndrome, shaky heads in essential tremor)," Ong tells Mic via email. "If we are able to stabilize the body's mechanically most complex part (the hands), the technology should be readily adapted to other less demanding applications — e.g. surgery, sports, photography, videography, physiotherapy."

The glove is slated to appear later this year.