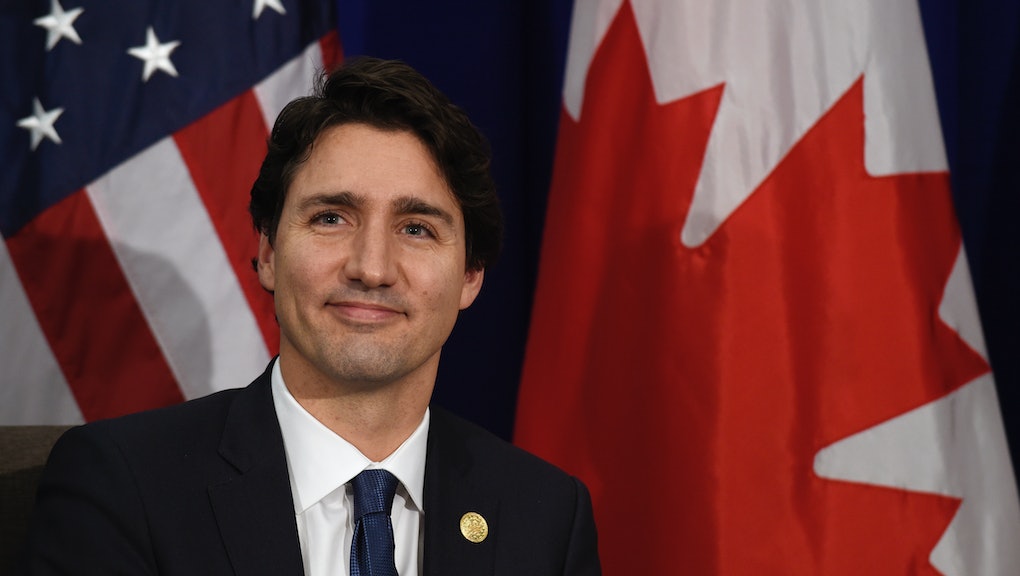 The Canadian government will put $20 million toward establishing the Center for Advanced Therapeutic Cell Technologies, Trudeau announced on Wednesday.

"We must do more to prevent and treat disease in this country," Trudeau said at a press conference. "One very important way to do this is by supporting innovative approaches to regenerative medicine through greater collaboration, using stem cells, biomaterials and molecules to repair, regenerate or replace damaged cell tissues and organs affected by disease."

The new center, set to be located in downtown Toronto, will "accelerate the development and adoption of cell manufacturing technologies," the prime minister said, adding that it'll be the world's first facility to foster collaboration between research institutions and industry to help solve the challenges associated with cell therapy manufacturing.

"Regenerative medicine is the future," Trudeau said. "And not only is it the future, it's a branch of medicine that Canada and the province of Ontario are actually quite good at."

Trudeau is right. Regenerative medicine — including the use of stem cells — holds enormous potential for the future of health care.

A number of researchers are studying how stem cells fuel the growth of cancer in the human body, and how targeting them can help change the way we treat cancer. Others are using stem cells to grow miniature organ replicas — like tiny intestines and brains — outside the body. For now, they're mainly using them to test drugs, but these so-called "organoids" could eventually be the future of personalized medicine.

From severe burn victims who need new faces, to soldiers who damage or lose their genitals in combat, there are countless patients who need new organs — more than there are matching organ donors, unfortunately. Stem cells, which can be differentiated into a number of different cell types, could hold the key to generating new organs so patients don't have to wait for a suitable donation.

For example, according to the National Institutes of Health, "it may become possible to generate healthy heart muscle cells in the laboratory and then transplant those cells into patients with chronic heart disease."

Stem cell research could even help same-sex couples have children that are biologically related to both parents, via a relatively new technique called in vitro gametogenesis. IVG could let doctors convert one person's stem cells into reproductively viable sperm and egg cells; in the case of two female-bodied people, for instance, one person's stem cells could be converted into sperm and then used to fertilize the other person's naturally occurring egg.

"By 2025, the global market for cell-based therapies is expected to surpass the $20 billion mark," Trudeau said.

"Medical miracles do not happen simply by accident," Obama said at the time, according to NPR. "They result from painstaking and costly research; from years of lonely trial and error, much of which never bears fruit; and from a government willing to support that work."

A lawsuit was filed by scientists who opposed working with embryonic stem cells, but the Supreme Court ultimately dismissed it in 2013.