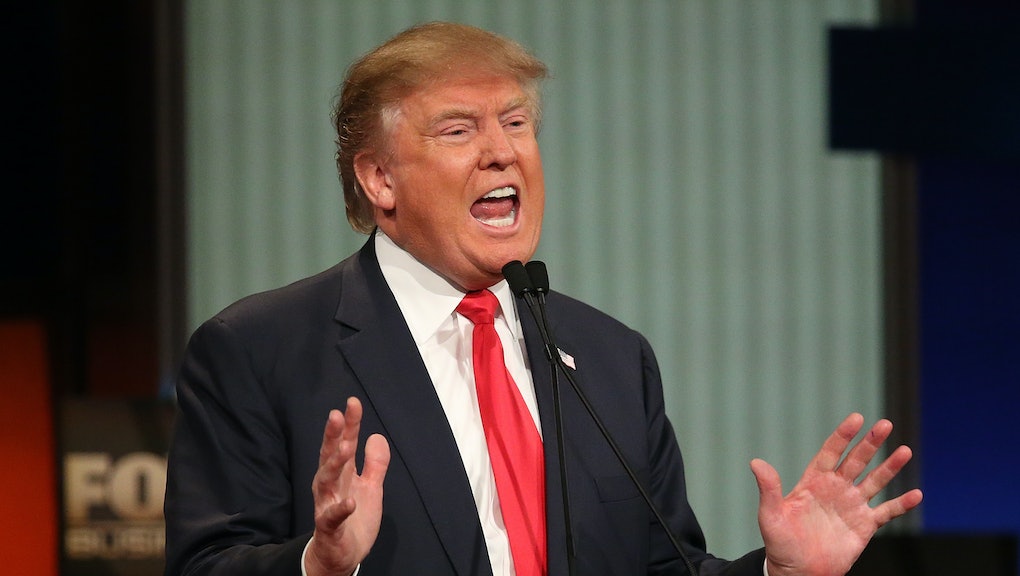 Texas Sen. Ted Cruz took a jab at New York-based real estate mogul Donald Trump and the Big Apple during Thursday night's GOP debate. "There are many, many wonderful, wonderful working men and women in the state of New York," he said. "But everyone understands that the values in New York City are socially liberal or pro-abortion or pro-gay marriage, focus around money and the media."

Trump responded to Cruz by bringing up the Sept. 11, 2001 terror attacks, an event he said brought the best out of New Yorkers in the face of tragedy. "I saw something that no place on earth could have handled more beautifully, more humanely than New York," Trump said.

But Cruz's comment also prompted some of the millions of people who reside in New York City or simply love it to log onto Twitter in solidarity and share — from experience or impression — what they believed are the real and beloved #NewYorkValues. From pizza to bagels and lox and city institutions like Papaya Dog, here are #NewYorkValues straight from the people who seem to know it best:

One user even made sure to tweet out a picture of two New York classics in one photo: the subway and Seinfeld.

There's no talking about New York qualities these days without mention of the feisty Pizza Rat.