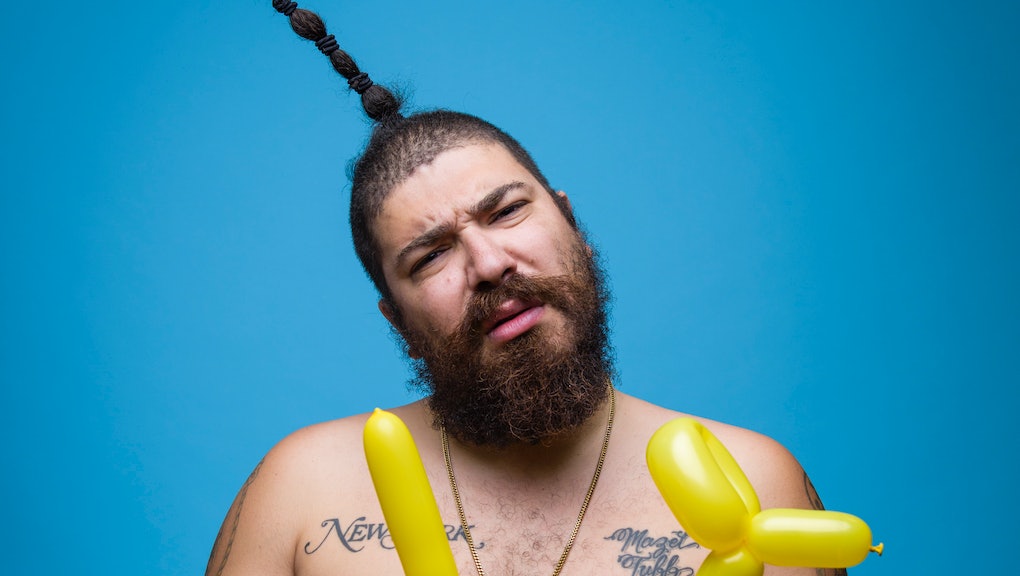 What Is Blue Monday? Why January 18, 2016 is The Most Depressing Day of the Year

As it turns out, the most melancholy Monday of the year perhaps isn't as scientifically depressing as once determined by psychologist Dr. Cliff Arnall in 2005. According to the Independent, the term "Blue Monday" came into existence as the day considered by the researcher — and, soon after, media outlets thirsty for attention-grabbing news headlines — as the annual "most depressing day" of the year after a hypothetical formula was created to determine which day of the year was the gloomiest.

The Independent reported Saturday the psychologist created quite an elaborate theory: "It was [the formula]: [W+(D-d)]xTQ/MxNA – where W is weather, D is debt, d monthly salary, T time since Christmas, Q time since failure of attempt to give something up, M low motivational level and NA the need to take action."

Surely, folks in the media wouldn't bite on the "Blue Monday" story, which the Telegraph reported was created by a British holiday company in 2005, right? So, so wrong. To this day, outlets worldwide report on how to beat the "Blue Monday" blues, offering listicle advice in the form of going outside for fresh air, aerobic exercise and laughing with friends.

It's sort of the same way "fortune tellers" predict their customers overcoming tough challenges in life with a series of generalized one-liners, such as, "a strong support system will get you far," or "you will persevere throughout tough times with strength."

And so, despite many intelligent people calling out "Blue Monday" for what it truly is, a total PR hoax of a story, the third Monday of every January is still considered the saddest of the year. While the highs and lows of happiness do not appear to be something that can be methodically pinpointed in a calendar year worldwide, research groups have extensive studies exploring what regions of the world might offer the most consistent factors for human well-being.

"The five countries with the lowest levels of well-being are Tunisia, Togo, Cameroon, Bhutan and Afghanistan," the organization noted in 2014. "In fact, in Afghanistan, no residents are thriving in three or more well-being elements, and none is thriving in purpose, social or financial well-being."

So, unless one is living in a war-stricken or impoverished nation, it would seem rather arbitrary to immediately pinpoint a particular day as the most depressing of the entire year.