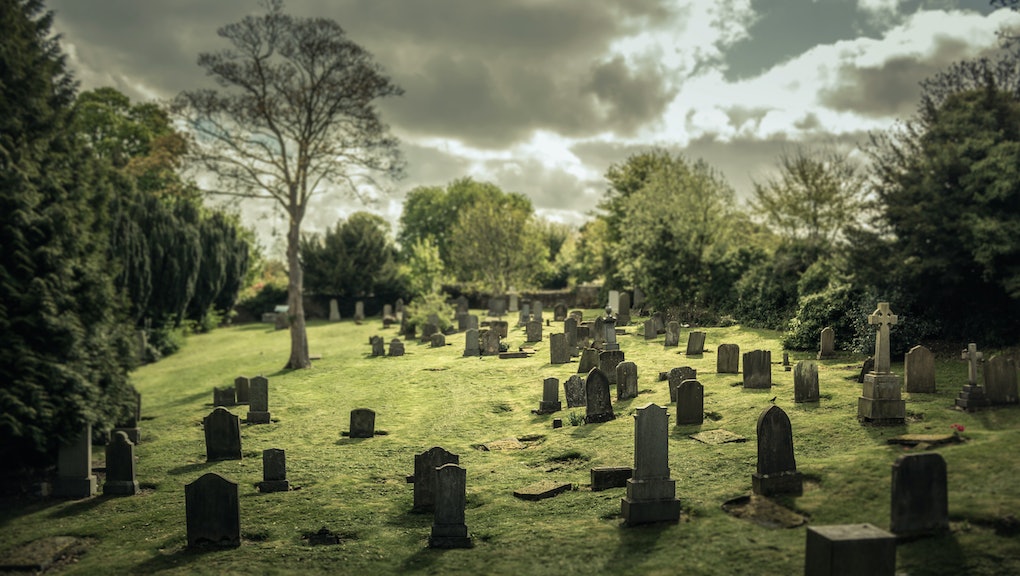 Statistician Nathan Yau has created an interactive chart to determine, in his words, "how and when you will die, given your sex, race and age." Fun!

To create his chart, Yau used data from the CDC's Underlying Cause of Death Database, a rather bleak collection of U.S. death statistics from 1999 to 2014. Using information obtained from Americans' death certificates, the database catalogs deaths based on age, race, gender, year and cause of death, among other metrics.

Once you enter your sex, race and age, the chart will kick into motion. For each year past your current age, it'll show you how likely you are to die of various common causes of death: infection, cancer, blood, endocrine, mental, nervous, circulatory, respiratory, digestive, musculoskeletal, genitourinary, perinatal, congenital and external causes.

For every year past your current age, the chart will also show you the likeliness of having died by that point.

Here's what you should expect to find, in Yau's words:

The main point, which is what you'd expect, is that mortality rate is much lower in the earlier years of life than in the older years. But, if you do die at a younger age, it's much more likely due to something external rather than a disease.

I tried the chart out for myself, a 24-year-old white female. If I die two years from now, at 26, there's hardly any chance it'll be from health problems — and a very high likelihood it'll be from external causes.

At 50 years old, there's a 95% chance I'll still be alive — that's still pretty good! If I do happen to die at 50, it'll most likely be from circulatory problems, cancer, infection or external causes.

Finally, here I am at 80. Now, there's only a 52% chance I'll still be alive. If I die, the most likely causes will be circulatory, cancer and endocrine.

Yau was surprised to see that circulatory problems — and not cancer — were such a prominent cause of death.

"It seems like cancer would be the leading cause, just going off general news," he wrote. "This is certainly true up to a certain age, but get past that and your heart can only keep going for so long."