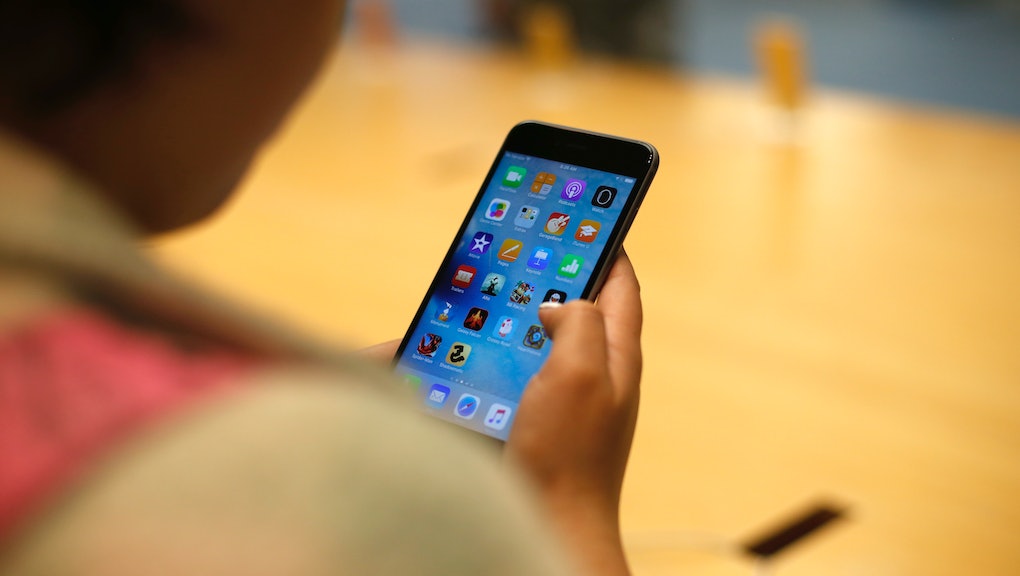 On Tuesday Apple publicly released iOS 9.2.1, which marks the fifth and latest update to iOS 9 — and the first of 2016, MacRumors reported. The newest update had been in beta testing since Dec. 16, meaning it was available to mainly just developers, Forbes reported. Now anyone can download it by going to the Settings app or plugging the device into a computer and using iTunes.

Although a minor update, iOS 9.2.1 focuses on security updates and bug fixes rather than flashy new apps and tools. Its predecessor, iOS 9.2, had improvements for apps, such as Apple Music, News and Mail.

The biggest contribution by iOS 9.2.1 is called WebSheet. It is the fix for a security bug that was found three years ago and affected how iOS handled cookies — bits of data that remember a user — at captive portals, like the page to log into a hotel's Wi-Fi, according to Mashable. Apple fixed the bug by creating a cookie store specifically for these sorts of captive portals.

"This is the longest it has taken Apple to fix a security issue reported by us," Yair Amit wrote in a blog post for Skycure, an online security company. Amit and Adi Sharabani found the bug, which could have led to crimes like identity theft, in 2013.

The update also fixes a security issue that used to disrupt app installation when on a Mobile Device Management server, which is used for administrator-controlled devices, according to Apple. Memory handling issues were also fixed through the new update, which added extra privacy and security when visiting a "maliciously crafted website," according to Apple.

The next update, called iOS 9.3, is in beta testing and has cooler outward features such as Night Shift, which'll attempt to let users sleep better by changing the colors of light emitted by the device screen, and a Classroom app, which specifically targets devices used for educational purposes. While waiting for that, Apple fans will also be sitting tight for the new iPhone 7, which is still churning in the rumor mill.