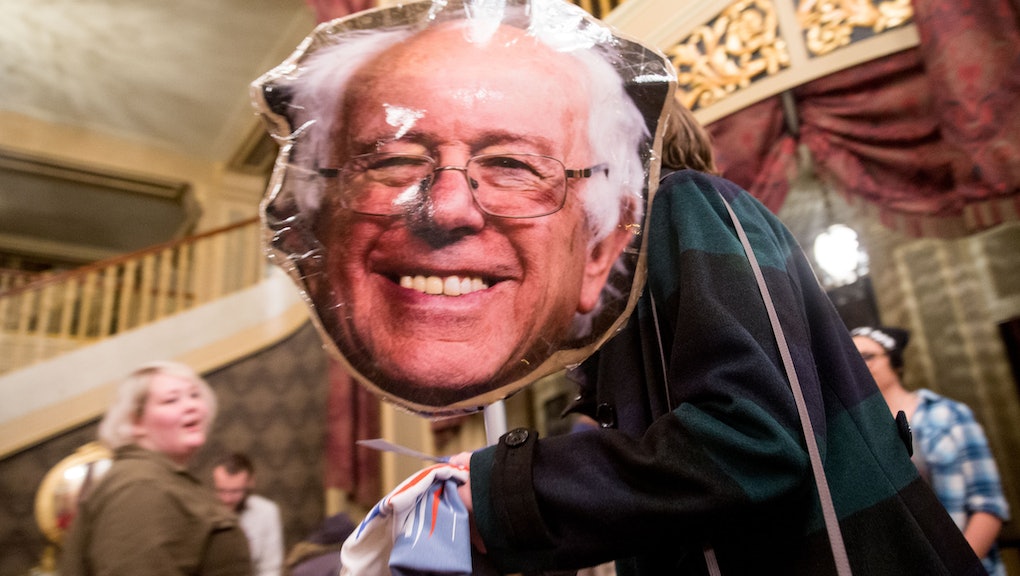 Latest Iowa Caucus Polls 2016: Here's Who's Leading for the Republicans and Democrats

With the Iowa caucus, the kickoff to presidential primary season, only weeks away, the news surrounding the Republican and Democratic candidates for president, and their respective standings in the polls, is reaching a fever pitch.

The results of a CNN/ORC poll, released on Thursday, showed that Vermont Sen. Bernie Sanders had the lead over his opponent, former Secretary of State Hillary Clinton. Sanders was polling at 51% among Democrats compared to Clinton's 43%. Former Maryland Gov. Martin O'Malley was a distant third, polling at 4%.

The CNN/ORC poll found that, in the Republican race, real estate mogul Donald Trump had the lead among Iowa Republicans, and is polling at 37%. Texas Sen. Ted Cruz was in second place, with 26%, and Florida Sen. Marco Rubio was in third place among the state's Republicans, at 14%. In fourth place was retired neurosurgeon Dr. Ben Carson, polling at 6%.

The 2016 Iowa Caucuses will be held on Feb. 1. The winners in Iowa do not necessarily go on to win their party's nomination, but President Barack Obama, Al Gore, George W. Bush and Bob Dole all won in Iowa and went on to represent their respective parties in the general election.