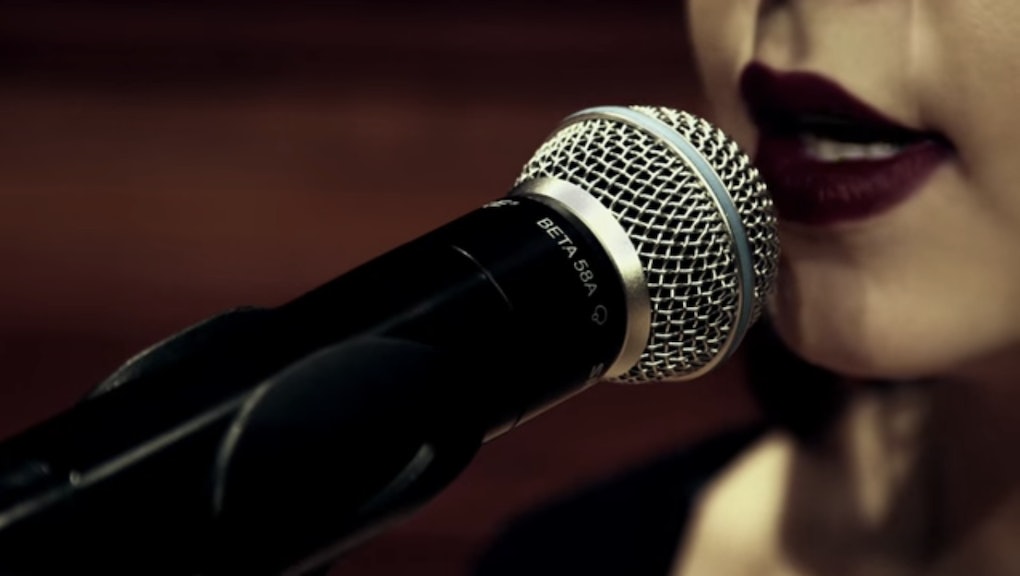 Have you ever received an incredibly vulgar sext and thought to yourself, "Gosh, these lines really ought to be set to the tune of a fiery torch song"?

If so, then we have a Friday treat for you!

The song is called "Texts From a Beta" — for Beta Theta Pi at Vanderbilt University — and its YouTube description says that the lyrics were all pulled from "real, word-for-word consensual texts sent to a young woman by frat guys."

In some of the song's other standout lyrics, the anonymous frat boys' texts include gems like "There's gonna be a party in your ass tomorrow and my cock's the only one that's invited" and "I'm nutting on your face." Elsewhere in the lyrics, there is a request for a rim job and about 11,000 more references to oral sex: "I just puked; If I can't move, can you just suck my dick good?"

According to the tipster who submitted the song to Total Frat Move, the texts were all sent to the wrong recipient, who's studying music at Vanderbilt. This may explain why she was less like, "OMG OK, I'm coming over now," and more like, "Hmm, I think I'll give this X-rated soliloquy the Adele treatment." (Mic reached out the song's creator for further comment and will update if we hear back.)

But whatever the song's true origin story is, one thing is worth mentioning: Musically, it's kinda good! The melodies are haunting, the vocal performance is impassioned and the production value exceeds the expectations one might have of a song that features the phrase "I pack heat and hang dong."

"Texts From a Beta" for Record of the Year.