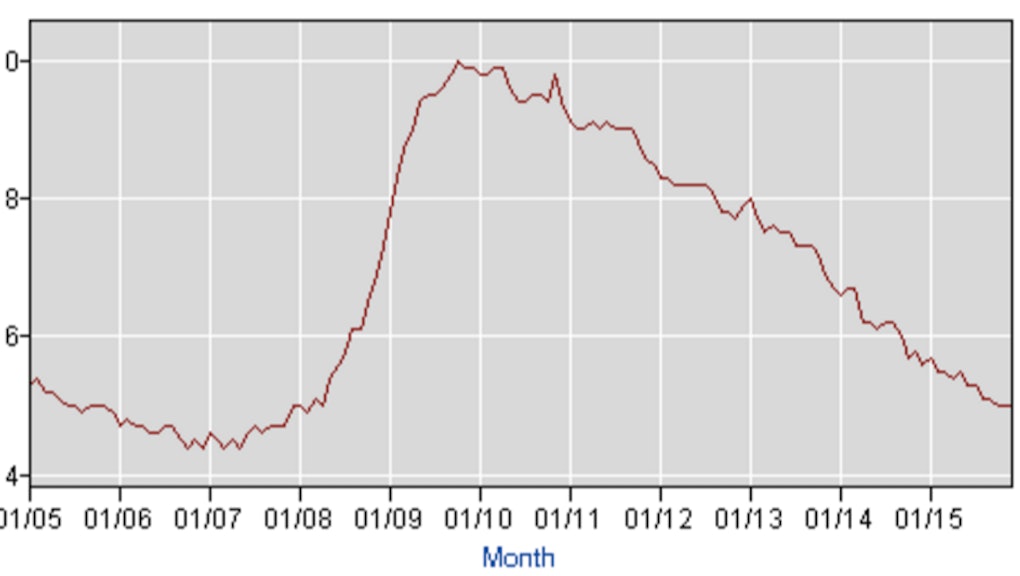 Many young Americans are made to believe a college degree equates to guaranteed employment or that a diploma somehow ensures a fiscally stable future. Yet for many graduates who are unemployed, or for the tens of millions who are burdened by student debt, the inverse is true. Student debt in the United States today totals about $1.3 trillion, and that amount continues to propel upward at an alarmingly steady rate. Yet a glimmer of hope exists in the form of a new law that some students are using to challenge universities that promise results and don't deliver.

In Friday's episode of Mic Check, we explore the gravity of rising student debt and examine a law that some are using to fight back against exorbitant debt. The hope of those pointing to this law is to undercut the troubling trend of heavily indebted college graduates.

According to the law, which bears the clunky name 34 CFR 685.206 (c), if a student in debt qualifies for one of the somewhat vague borrower defenses, which could include long-term unemployment post-graduation, the indebted graduate may be entitled to an exemption from repayment, or a full or partial refund.

Court cases arguing the injustice of student debt are not the first sign of a stirring sea change. State officials, politicians and even President Barack Obama have voiced a need to make college affordable for all young Americans.

In New York, for example, Gov. Andrew Cuomo's proposed "Get on Your Feet Loan Forgiveness Program" is an initiative that would take on debt on behalf of students for two years' time. There are restrictions to the initiative — students must have graduated from a college in New York and must continue to reside in the state. They must also fit a number of other criteria in order to qualify, including falling below a $50,000 annual salary bracket.

Though it represents a step in the right direction, and unless it sparks similar initiatives across the country, it could be that New York's program is too insular an approach to address the issue of student debt at large which, at this point, is a nationwide crisis.

To address the issue on a larger scale, the Obama administration hasn't been totally inert. In December, the government program Revised Pay as You Earn, or REPAYE for short, became available to millions of young people in America. Before the December update, only low-income Americans with debt or students who borrowed money after 2007 were eligible to apply for the debt forgiveness program.

"We have to make college affordable for every American," Obama said in his final State of the Union on Jan. 13. "No hardworking student should be stuck in the red. We've already reduced student loan payments to 10% of a borrower's income. And that's good. But now, we've actually got to cut the cost of college.

"Providing two years of community college at no cost for every responsible student is one of the best ways to do that, and I'm going to keep fighting to get that started this year. It's the right thing to do."