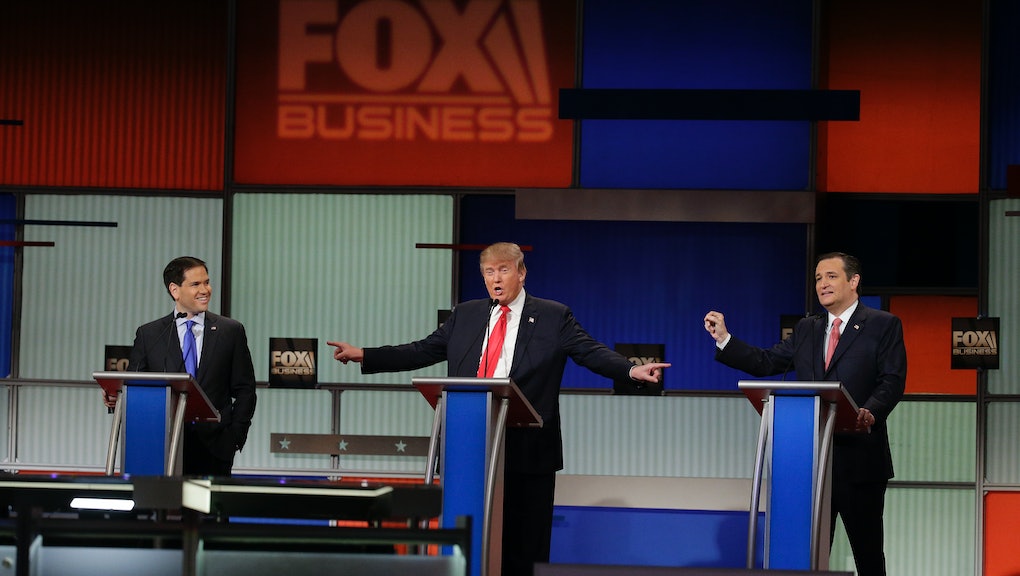 The historic speeches of presidents, kings and congressmen used to turn the tides of history. They gave us "Ask not what your country can do for you" and "The only thing we have to fear is fear itself." They quoted Aristotle and Socrates.

"Many political speeches show the same structures and same characteristics regardless of the actual topic," Kassarnig wrote in his study. "Some phrases and arguments appear again and again and indicate a certain political affiliation or opinion. We want to use these remarkable patterns to train a system that generates new speeches."

Kassarnig took the Convote database of about 4,000 congressional floor debates, tagged the words depending on what parts of speech they were and ran a probability analysis over the text. The result was more than 50,000 sentences of computer-generated political drivel that perfectly resembles what you might hear on C-SPAN on any given afternoon. Here's one example from the appendix of Kassarnig's findings:

Mr. Speaker, the gentleman is absolutely right. The amazing thing to me when i was listening to the Republicans in the last hour is when they were trying to make the analogy to their households and talking about their kids. And one of the most significant broken promises is in the area of making higher educational opportunities more available to minority and low-income students ...

The algorithm can even be told whether to argue for or against certain topics from either a Republican or Democratic position.

"Many political speeches show the same structures and same characteristics regardless of the actual topic."

"Despite the good results it is very unlikely that these methods will be actually used to generate speeches for politicians," Kassarnig wrote in the study. "However, the approach applies to the generation of all kind of texts given a suitable dataset."

Of course, what he's implying here is that there are certain jobs that a more advanced version of this algorithm could do away with — in the study's conclusion, he gives (gulp) the news business as a primary example.

If you're a coder yourself, Kassarnig made his work available for free online so you could build a speech-writing robot of your own. Generating sane blocks of boring text might not sound like a thrilling home experiment, but if Sarah Palin's communications team is reading this, we recommend giving it a shot.