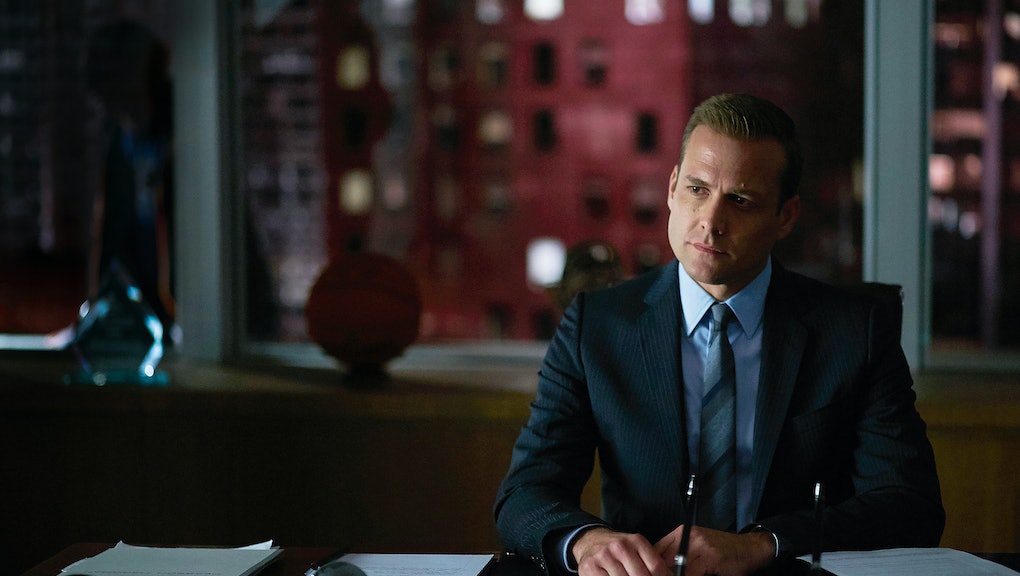 'Suits' Season 5: Full Preview, Who Sold Out Mike Ross and How to Watch Online

The first half of Suits season five ended with Mike Ross, the practicing lawyer with no law degree, getting arrested for fraud, leaving fans wondering who sold him out and how his case will play out. Several months later, the second half of season five will premiere Jan. 27, picking up where the cliffhanger left off. In the meantime, people are speculating who ratted Ross out as a few suspects have been officially eliminated on the show's site.

Suits will premiere on USA Network and also be available to stream on the subscription-based streaming site Hulu upon its release.

According to USA Network's official site for "Who Sold Mike Out?," several characters are definitely not responsible for turning Ross in. This includes Dana Scott, Jack Soloff, Jessica Pearson, Robert Zane and Jenny Griffith thus far.

As this list unfolds, Reddit users have been predicting who will be eliminated from the suspect list. "Honestly I wouldn't be surprised if Hardman is eliminated eventually," one user wrote in a thread about the USA Network page. "It would be too easy and predictable otherwise."

In an interview-slash-teaser for the second half of the season, actor Gabriel Macht, who plays Harvey Spector, said his character is going through "abandonment issues" after his girlfriend and secretary Donna left him and Mike left his firm.

Watch a teaser for the upcoming season five episodes below: