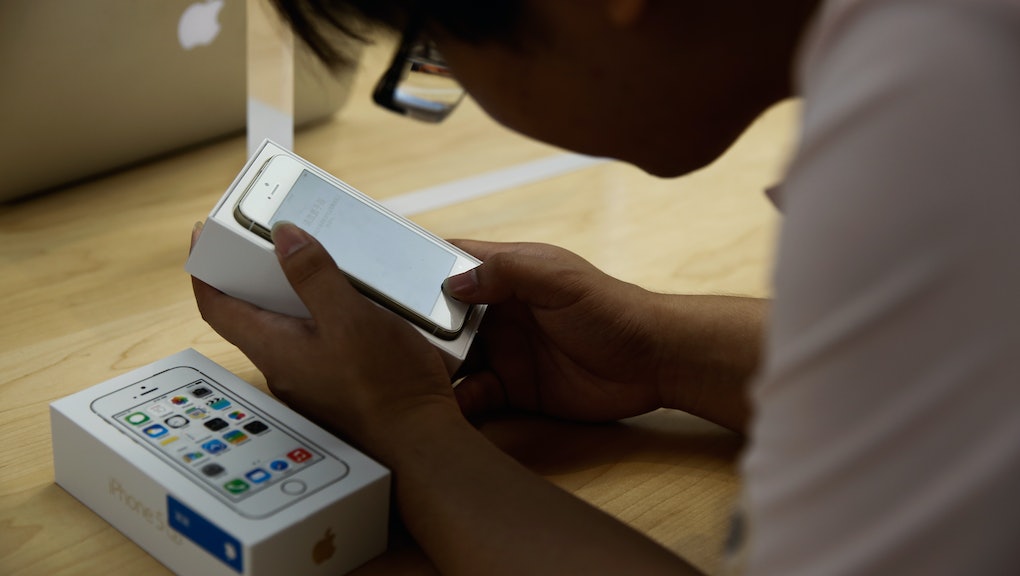 The iPhone 5se, Essentially a Smaller iPhone 6, May Be Released in March

Tech giant Apple may be releasing the iPhone 5se, an "enhanced" version of the iPhone 5s, for those who want the amenities of the iPhone 6 and 6s without the 5.4-inch size, go-to Apple reporter Mark Gurman wrote for 9to5mac.

According to Gurman, Apple is about to announce the 4-inch iPhone 5se, to be released in March or April and include several iPhone 6 features such as curved glass edges and 8-megapixel rear camera. The device name means "special edition" or "enhanced" 5s, Gurman reported, and the 5s will likely be discontinued upon its release.

Here are the upgraded features the iPhone 5se will likely have over the iPhone 5s, multiple sources told Gurman:

• 8-megapixel rear camera and 1.2-megapixel front camera like the iPhone 6

• Ability to take wider panorama photos and autofocus for video

Apple is also reportedly gearing up to release the iPhone 7 in September, which rumors suggest won't have the 3.5-mm headphone jack, opting for Bluetooth headphone capability or another type of connection. Other rumors include waterproof and dust-proof design and enhanced wireless "Li-Fi" internet speed that is 100 times faster than Wi-Fi.