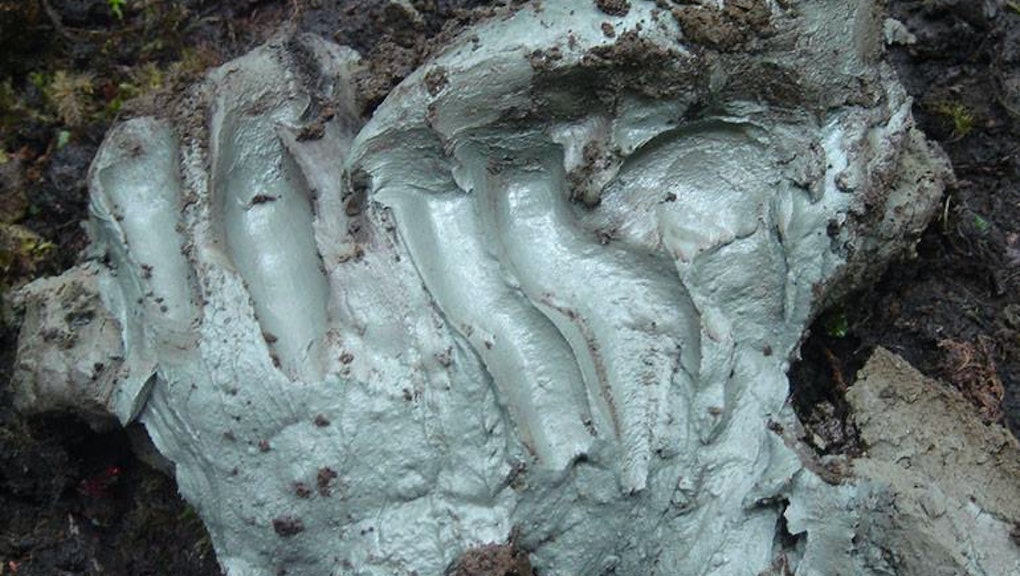 This Rare Clay Used by Indigenous People Could Trump All Your Fancy Science, Says Science

Researchers in British Columbia, Canada think they've discovered a way to treat the growing threat of antibiotic resistant bacteria. Scientists at the University of British Columbia say that a rare and naturally occurring mineral clay believed to have been used by local indigenous people for centuries may hold the answer.

In a study published Tuesday by the American Society for Microbiology, researchers found that the clay — called "Kisameet Clay" for the Kisameet Bay in which it is found — was able to successful destroy 16 strains of the ESKAPE bacteria, which has become widely untreatable due to antibiotic resistance. (ESKAPE is the term for six pathogens, including Staphylococcus aureus, or Staph infection, that plague modern hospitals.)

"The pipeline of novel antimicrobials in the pharmaceutical industry is essentially empty," the study authors wrote. "Thus, there is a great need to seek for new sources for the treatment of recalcitrant infectious diseases."

If the answer to preserving good health does lie in the earthen mush, it will be old news to at least one group: the province's indigenous Heiltsuk people. The Canadian tribe, who collectively with hundreds of other tribes form what is know as Canada's "First Nations," has been using the clay for centuries for its myriad medicinal properties.

"Anecdotal reports indicate the application of KC for a variety of ailments, including ulcerative colitis, duodenal ulcer, arthritis, neuritis, phlebitis, skin irritation and burns," according to the study.

If our salvation does lie in clay, it cannot come soon enough, according to a growing body of experts. Reports have already surfaced of antibiotic resistant "super Gonorrhea" that threatens to become a major public health crisis. In addition, scientists in China also recently uncovered a startling jump in the amount of colistin-resistant bacteria present in that country. Colistin, a ferocious antibiotic, is so toxic that it has historically only been used as a last line of defense.

"Some people will have untreatable infections and will start to die," Liz Tayler of the World Health Organization told BBC Radio 4. "We just have to take action now."

So will clay be our salvation? Only time will tell.