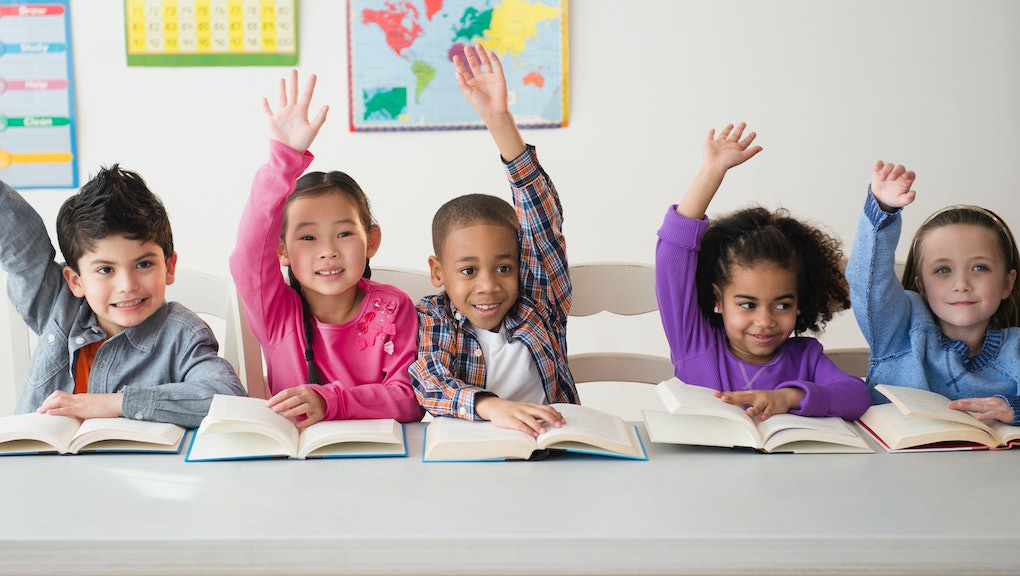 Kudos to those who score high on intelligence tests. As it turns out, you may also be more disposed to understand racial equality and unwilling to accept racial stereotypes, according to a new study profiled in the Washington Post.

The study's authors found that people who scored higher on intelligence tests were more likely to understand racial discrimination against black Americans and far less likely to agree with stereotypical depictions of black people as "lazy" or "stupid."

The study, published in the journal Social Problems, was an examination of data from the General Social Survey, which has been gauging Americans' attitudes on a range of social and policy issues since 1972. The GSS is a project of the independent research organization NORC at the University of Chicago, with principal funding from the National Science Foundation.

The survey gathered responses from people from a variety of economic and social backgrounds. And while the results highlight some discrepancies, they are not exactly cause for celebration. According to the study, while "educated" respondents were less likely to hold racist attitudes, they still would not advocate for policies that address racial inequality.

In essence, they think people of color are great, but either don't want to do anything about it — like advocate for affirmative action or economic redistribution — or don't trust the government to implement programs that invest in people of color's success.

Here are a few disturbing facts and figures the study uncovered:

Forty-six percent of low intelligence test scorers described black people as lazy, as opposed to 29% (still a high number!) of those who scored higher.

Twenty-three percent of low scorers described black people as unintelligent, as opposed to 13% of high-scorers. To reiterate: More than 1 in 10 "intelligent people" surveyed think that black people have a lower mental capacity than the average Joe.

In the end, regardless of education level, only 12% of respondents supported affirmative action in employment. There was a slight difference between how many people supported laws against discrimination — 55% of "smart" people versus 48% of low scorers — but the study's author didn't think that was a notable difference when accounting for other demographic factors like education level.

A variety of factors can also affect people's attitudes on race: socioeconomic status, access to education and geography or proximity to people of color. If the numbers from this study and other factors are broken down even more, maybe we'll get a closer look into how much Americans still don't want to deal with race.