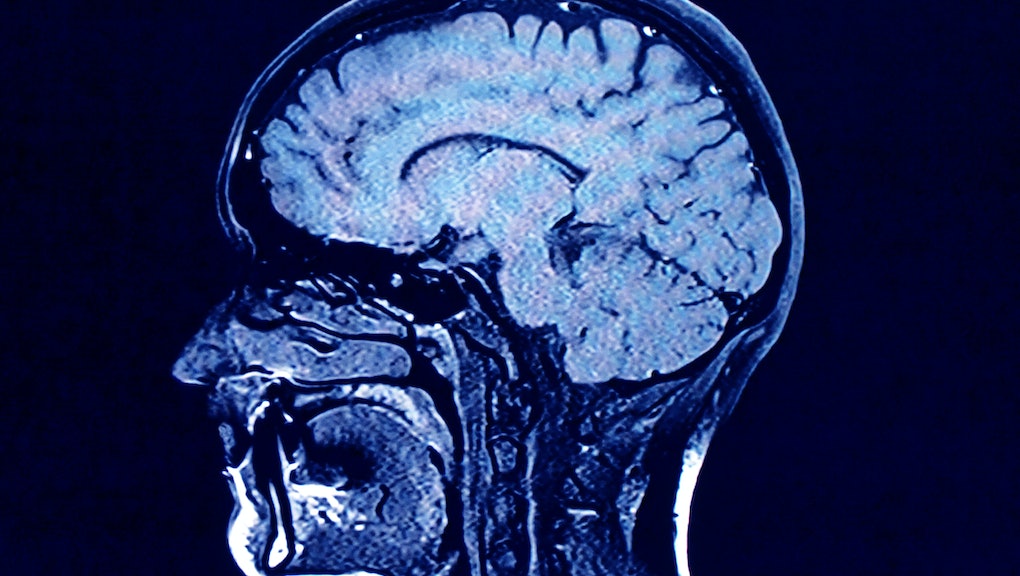 Scientists have made a groundbreaking discovery about the origins of schizophrenia — one that could forever change the way we treat the mental illness.

Schizophrenia, which occurs in around 1% of the U.S. adult population, is a "chronic, severe and disabling mental disorder characterized by deficits in thought processes, perceptions and emotional responsiveness," according to the National Institute of Mental Health. People with schizophrenia can experience a variety of debilitating symptoms, including visual and aural hallucinations and an aversion to social interactions.

Experts have long struggled to pinpoint the disorder's biological roots — until now. After a widespread genetic analysis of 65,000 people, researchers from the Broad Institute's Stanley Center for Psychiatric Research, Harvard Medical School, Boston Children's Hospital and Massachusetts General Hospital found an increased risk of schizophrenia among people with a particular variant of a gene called "complement component 4," or C4.

"I think this paper really is the beginning of a new epic," Steven Hyman, director of the Broad Institute's Stanley Center for Psychiatric Research, says in a YouTube video explaining the study. "These findings begin to tie together lots of other information that was already known, but we couldn't really organize."

Hope for the future: According to a statement from Bruce Cuthbert, acting director of the National Institute of Mental Health, this discovery "changes the game" when it comes to fighting mental illness.

"Thanks to this genetic breakthrough, we can finally see the potential for clinical tests, early detection, new treatments, and even prevention," he said.

For Nicole Amesbury, a licensed mental health counselor and head of clinical development at the therapy app Talkspace, finding a cure for schizophrenia is "incredibly important," she told Mic.

Amesbury explained why schizophrenia can be such a painful disease for its victims and their families.

"If somebody breaks a leg, or they have a broken bone or they need their appendix taken out, people can think, 'Okay, I need do to X, Y and Z to heal' — it's something very concrete," she said. "But with schizophrenia, the person suffering, they're not experiencing reality the same way. Their whole reality comes into question."

As Eric Lander, director of the Broad Institute, warns in the YouTube video, the new findings don't mean that a treatment for schizophrenia is right around the corner. But scientists are certainly closer than they've been before, with Lander suggesting the study is "the most important break" in schizophrenia research so far.

"Actually understanding what's wrong with the disease is the most important thing in eventually being able to treat a disease," he says.