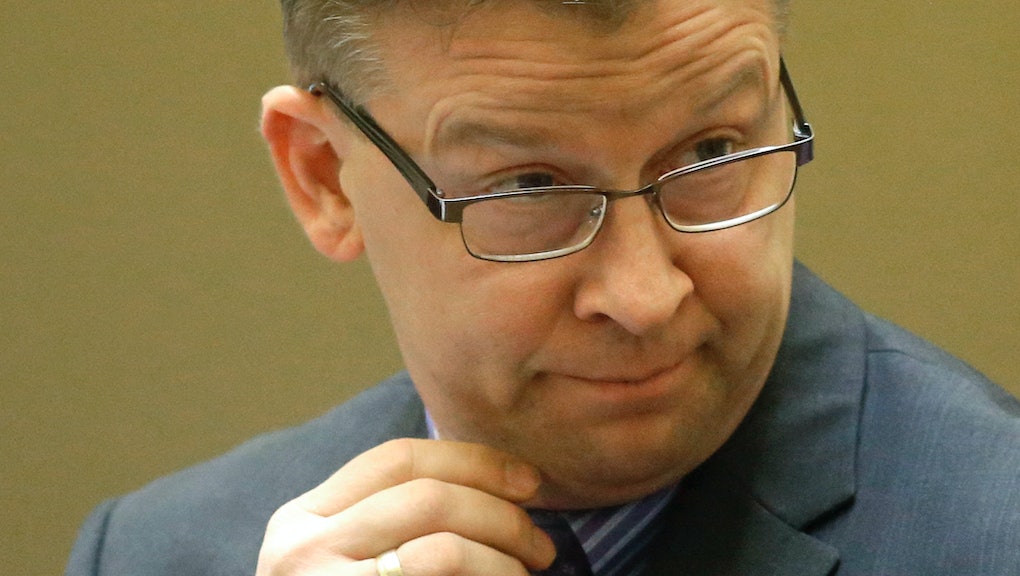 The United States is facing a series of public health crises. In Flint, Michigan, the water is toxic. Zika virus is likely headed our way. And numerous reproductive rights experts say our laws are detrimental to women's health.

Now, one Utah legislator has identified yet another new threat to Americans' well-being: pornography.

"I have read books and I have experts tell me pornography is more difficult to overcome than cocaine," Weiler told the New York Daily News.

But is pornography really harming the good people of Utah? Is it really causing sexual abuse, increased demand for child pornography and threats to family life, as Weiler's resolution claims?

According to sex and psychology researchers, the answer is no.

"Erotica viewing has been repeatedly linked to higher sexual drive and greater desire for one's current sexual partner in laboratory studies," Prause told Mic. "There were a few studies from the Meese Commission, an outdated political document, that found those who viewed erotica reported less desire for their partner. Those have not been replicated in over a decade."

Additionally, Weiler's claim that adult entertainment causes sex addiction and risky sexual behavior among teens is also pretty thin, according to David J. Ley, a clinical psychologist and author of The Myth of Sexual Addiction.

"Those who watch more erotica are more educated ... and more likely to volunteer in their community."

In the U.S., we know teens are exposed to a wide range of free online pornography, but not necessarily comprehensive sex education. As sexual health researchers have pointed out time and again, that's a surefire way to leave teenagers in the dark about their own health and safety.

And yet, in Weiler's own state of Utah, where this "pornography epidemic" is allegedly raging, there's an ongoing battle to make real sex education all but totally inaccessible in public schools. Utah is one of 31 U.S. states that does not require schools to teach comprehensive sex education, and parents must "opt in" to schools' sex education programs by signing permission slips to allow their children to take the class.

But, he added, "The way to deal with that is not by sticking our heads in the sand and trying to turn back the clock."