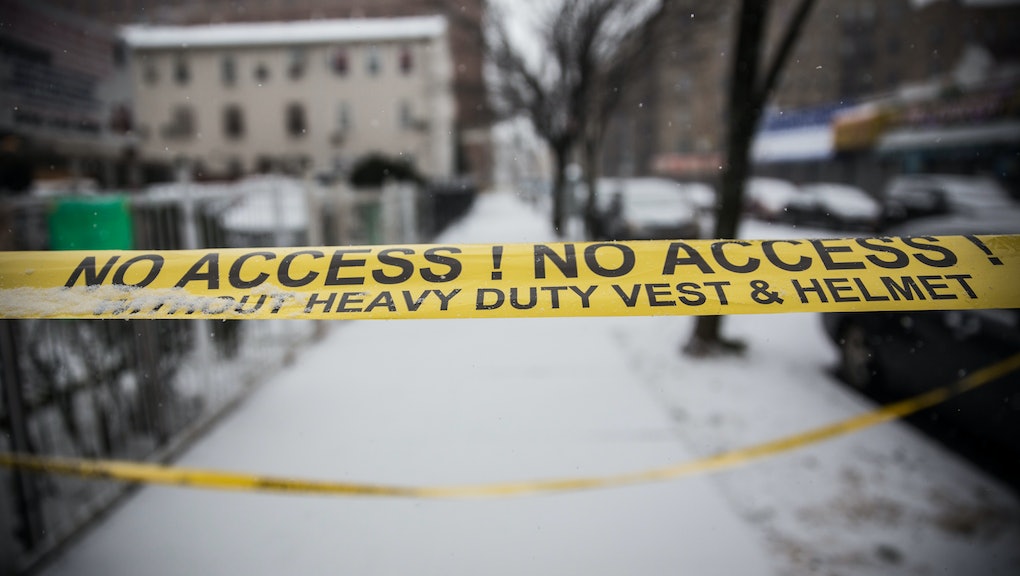 A Hacker Attacked the Largest US Police Union, and the Leaks Are Just Beginning

Sensitive documents and internal communications from within the largest police organization in the country are starting to leak onto the open internet. The hacker behind the leak goes by the alias "the Cthulhu," and is also responsible for a number of high-profile breaches, including a massive hack of the crowdfunding site Patreon.

The Fraternal Order of Police (FOP), which has thousands of local chapters representing over 325,000 police officers, has confirmed the documents are real and that the FBI has been notified.

The leaked documents include forum postings, names and addresses of police officers and contracts made with city authorities. The first release is only 259 MB, but the Cthulhu claims to have an additional 18 terabytes worth of data that he will comb through and potentially begin releasing over time.

"A society cannot be at peace when the citizens and the enforcers of the law are at war."

What the hackers found: According to the Guardian, the leaked forum threads are unflattering. They expose police officers speaking ill of President Barack Obama, Supreme Court Justice Sonia Sotomayor and "illegals."

But the real meat of the hack could be the leaked contracts. The ability of unions to defend officers from punitive action is, some argue, one reason for the ongoing police brutality issues in the U.S.

"No one really knows what is going on inside police unions," Alex Vitale, associate professor of sociology at Brooklyn College, told the Guardian. "The most troubling thing is that they have been able to work out disciplinary procedures that shield them from oversight, as in what steps that the employer has to go to discipline or terminate someone."

But the hacker behind the leak insists he's not anti-police — he's just trying to "help" the police correct their behavior and foster better relations between police and citizens.

"A society cannot be at peace when the citizens and the enforcers of the law are at war," the hacker wrote on his personal site. "Instead, it is the duty of every citizen to support their democratic society, even if in the short term it may seem like you are attacking them."