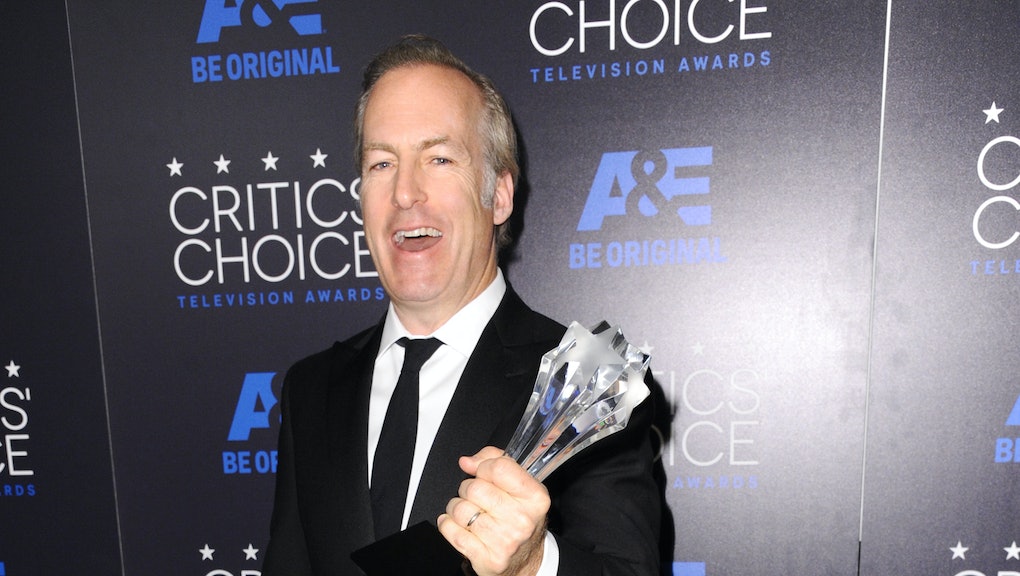 Netflix is adding and removing some viewing options for the month of February. Subscribers will have a variety of new comedy specials, movies and television shows to cuddle up to — solo or accompanied — for Valentine's Day, according to Business Insider.

Other shows that'll be available on Netflix include the second part of Mad Men's seventh and last season and the first season of AMC's drama Better Call Saul, which stars Bob Odenkirk and is the spin-off of the hit series Breaking Bad.

Unfortunately, Netflix will be removing movies such as Blue Crush, The Hurt Locker and Rain Man in February.

Below is a full listing of everything coming and going from Netflix in February, according to Business Insider:

A Picture of You

The Little Engine That Could

My Side of the Mountain

Tin Man: Search for the Emerald

The Year Dolly Parton Was My Mom

Pokémon the Movie: Diancie and the Cocoon of Destruction

Land Before Time: XIV — Journey of the Brave

I Love You Phillip Morris

The Girl in the Book

The Face of Love

Here's everything leaving Netflix in February, according to Newsday: