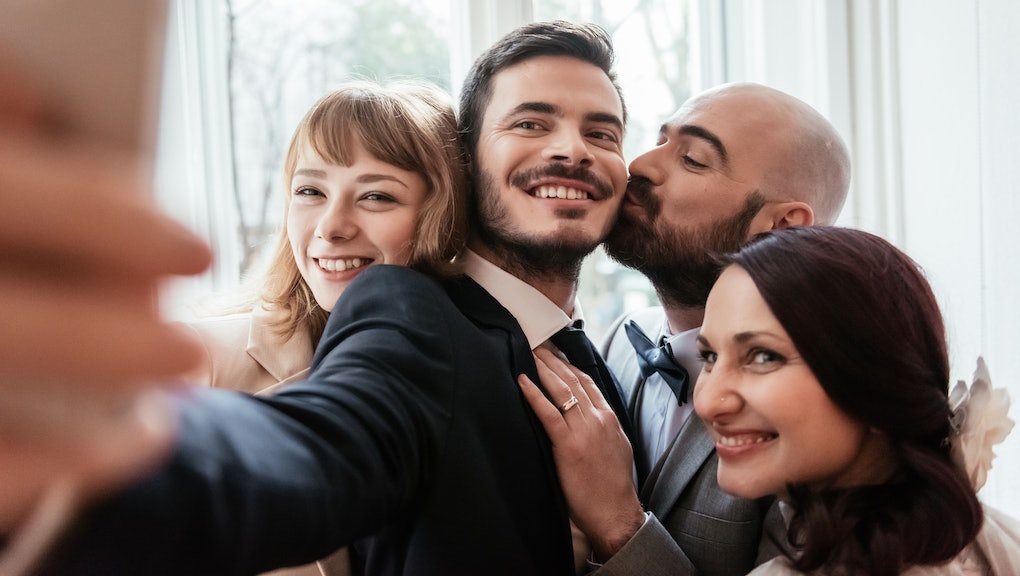 A hashtag on Twitter is either going to make you feel like a praise-hands emoji, an upside-down smiley or a red-hot face.

The gay community has its share of problems — be it transphobia, sizeism or Islamophobia — and Twitter users brought light to a few of them with the hashtag #TweetLikeAWhiteGay.

A lot of the tweets addressed the well-known racism in the gay community, especially when it comes to dating and hookup apps.

Many Twitter users took umbrage with the amount of slang — see: "Yaaass!" — white gay men use that may have been appropriated from black women and black gay men. Many of the tweets came from black women, as well.

Many people of color spoke about the challenges presented by being both LGBTQ and POC, including erasure and visibility.

Other Twitter users responded to those who felt the hashtag was mean spirited. Like many who have spoken out against the ongoing #OscarsSoWhite controversy, those who defended the hashtag tried to point out that this wasn't about attacking individuals, but rather detrimental attitudes that pervade certain communities.

While some of the tweets were definitely not in good taste, the overall themes are long-standing ones that people have been working to confront for years. No community, gays included, are immune from racism, transphobia and other social ills. Hopefully, those who feel implicated by the tweets can work to make them false rather than shrug and dismiss them.