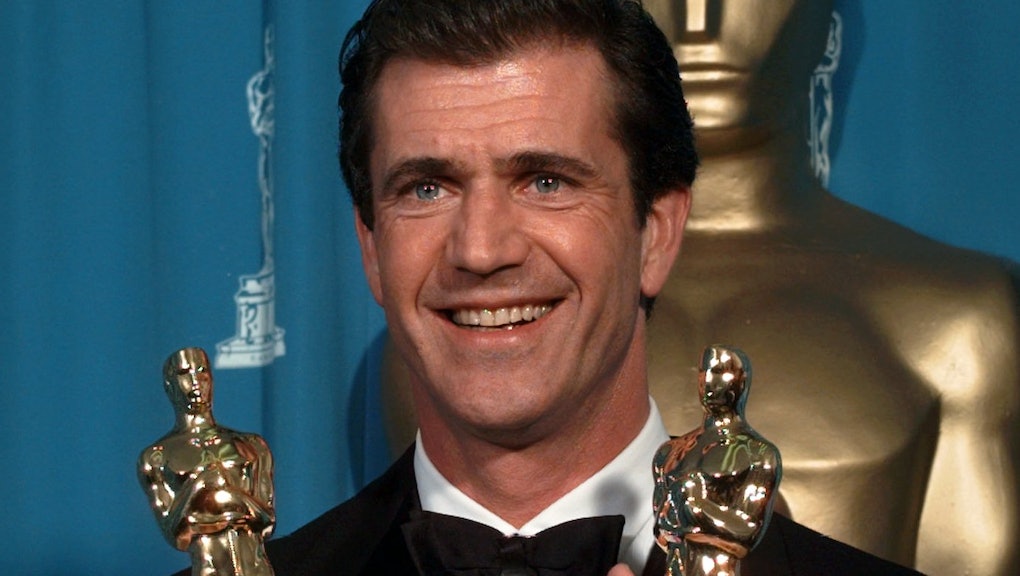 What's Coming to Hulu in February? Here's a Complete List of Movies and Shows

Since most of the United States is still in the middle of winter, it's good news that a slew of new streaming options is coming to Hulu in February. It'll be a wide variety of movies and shows that date back to the 1980s and come from networks such as Showtime (a Showtime subscription will be needed), CMT and ABC, according to a Jan. 19 press release by Hulu.

Music lovers can also look forward to February since Hulu will be streaming Jimi Hendrix: Electric Church and Michael Jackson's Journey From Motown to Off the Wall.

In anticipation for the Super Bowl 50, Hulu will be airing a special called Inside the NFL: 2015 Super Bowl Preview, which doubles as another excuse to eat chicken wings.

Below is a list of some of the titles hitting Hulu in February, according to a press release:

How to Get Away With Murder