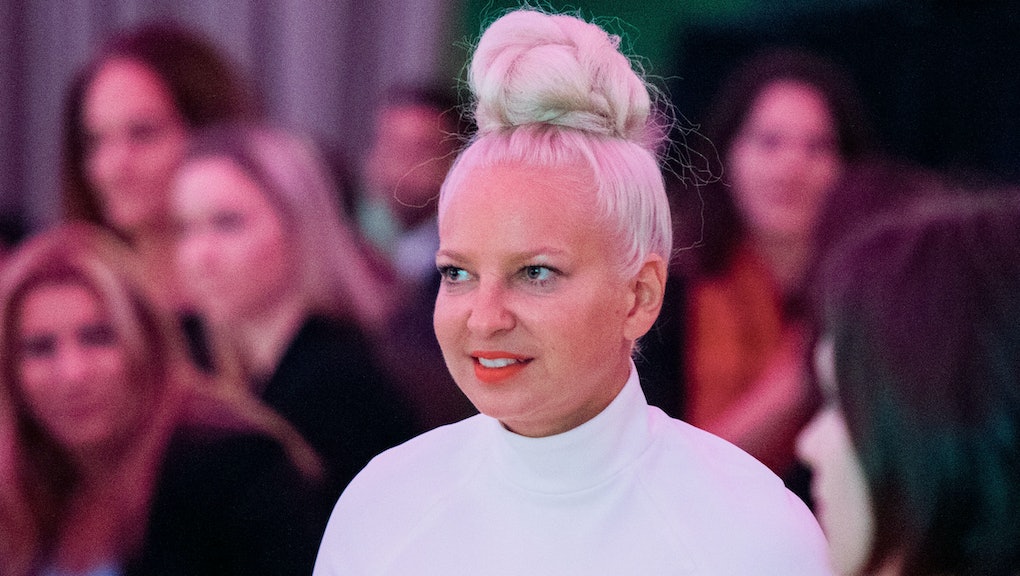 "Footprints" Lyrics: Meaning Behind the Song Sia Wrote for Beyonce off 'This Is Acting'

Sia's love ballad "Footprints" off her new album This Is Acting, comprised of 12 tracks she originally wrote for other artists, was intended for Beyoncé's 2013 self-titled album but didn't make the cut.

Sia wrote the song while in the Hamptons at Beyoncé's marathon writing session for Beyoncé. She wrote 25 tracks for the album, and "Pretty Hurts" was the only one that made the final cut. "Isn't that amazing?" she marveled to Rolling Stone last December.

"Footprints" references a popular Christian folk tale "Footprints in the Sand" that's been mentioned before in contemporary pop music. The song's connection to faith and religion represents Sia's ability to mold to her clients, Genius wrote, as Beyoncé has openly confirmed her Christian faith while Sia, in classic Sia style, hasn't revealed much as to her religious affiliation.

Whether religiously or spiritually, Sia felt a special connection to the song. "It's one of my favorite songs, actually," Sia told Rolling Stone.