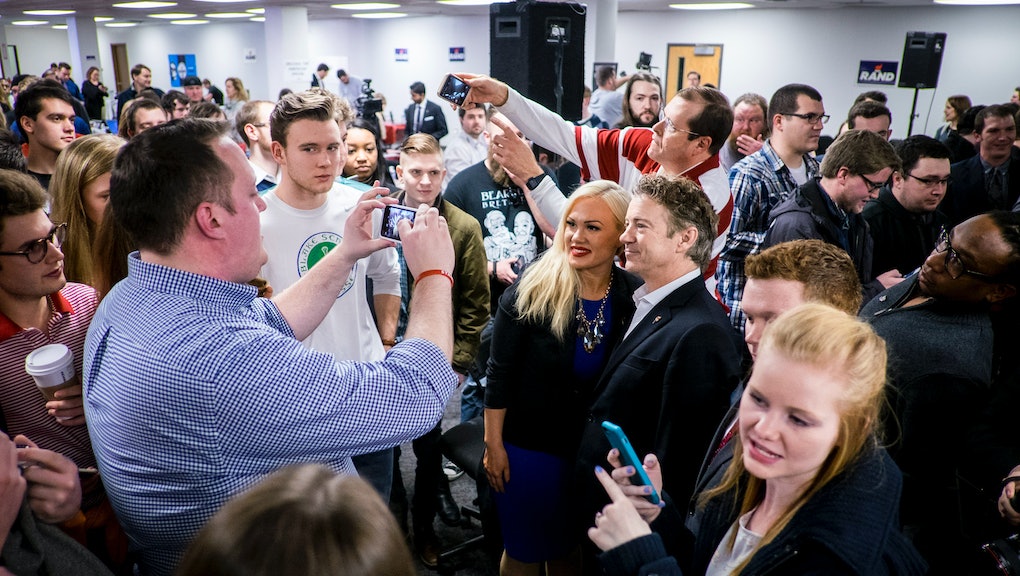 When Is the Next Primary? Dates for New Hampshire, South Carolina and More

With the Iowa caucuses underway, many voters are curious as to when the next primaries will be, and where. The New Hampshire primary, which is also termed the "first-in-the-nation primary," will be Tuesday, Feb. 9.

California, Montana, New Mexico, New Jersey and South Dakota will begin the June primaries on June 7, with the final primary on June 14, in the District of Columbia.