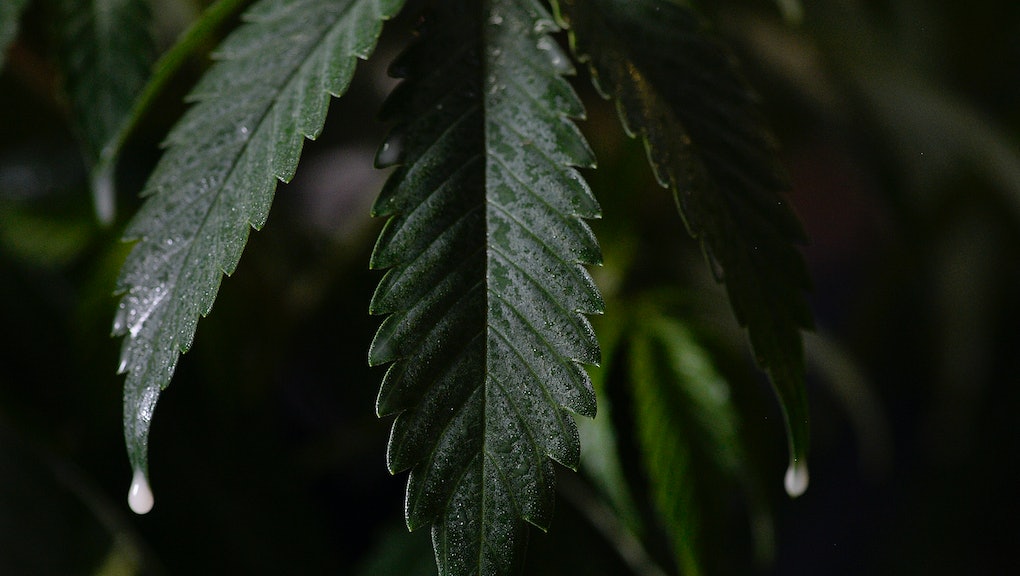 Here are the Countries Where Marijuana Is Legal in Some Form

The global tide concerning marijuana legalization is slowly turning. Amsterdam, with its famous coffeeshops where smoking cannabis is OK, was once the international city most associated with legally smoking marijuana. But more countries are passing legislation either decriminalizing or legalizing marijuana in some form. In fact, almost half the states in the United States have legalized marijuana somehow — with more likely to follow suit.

The potential revenue from legal marijuana would be huge, at least for the United States, which could rake in more than $120 billion a year, Mic previously reported.

But in the U.S., and in many other places, marijuana legalization is still blurry and uncharted territory. A handful of countries, like Australia and Jamaica, have passed decriminalization laws for small amounts of marijuana.

One of the more recent places to legalize marijuana is Colombia, which legalized it medically in December, according to Bloomberg. This is a prime example of a country making moves to shift a large illegal market of marijuana into economic profit through producing different marijuana products.

From the Czech Republic to Portugal, here are the countries paving the way with legal marijuana laws, and not just decriminalization:

Medical marijuana in Canada was legalized in 2001. The country, led by Justin Trudeau, is currently working on legalizing recreational cannabis. However, Canada's criminal law is federal (unlike the United States), so provinces can't pass marijuana laws on their own.

In December, Colombian President Juan Manuel Santos passed legislation that legalized medical marijuana. "Our goal is for patients to be able to access medications made in Colombia that are safe, high-quality and accessible. It is also an opportunity to promote scientific research in our country," Santos said, according to Yahoo. In 2012, the South American country had decriminalized the possession of up to 20 grams of marijuana, but smoking in public was still illegal. However, the new law was a next step in the country's own war on drugs.

In 2013, the Czech Republic legalized medical marijuana, the Huffington Post reported. Marijuana is imported and grown by local firms, but patient are not allowed to grow it at home.

Marijuana products, like joints and edibles, are available and can be smoked in designated coffeeshops (which are not to be confused with normal cafes), and people over the age of 18 are allowed to carry a personal stash of up to five grams, BBC reported.

In December 2013, Uruguay legalized marijuana on a national scale, meaning it became legal to grow, sell and also consume cannabis, the Guardian reported. However, only pharmacies are allowed to sell the drug to citizens over the age of 18 and who are on a government registry. In other words, this move was not for tourists.

In October 2013, the Eastern European country of Romania legalized medical marijuana derivatives, according to the Huffington Post. The law allows for people to have products that contain cannabis compounds rather than the green itself.

A similar law went into effect in June 2013 in France, where prescription-based products containing cannabis derivatives became legal, according to the Local.

Marijuana is one of America's most prominent political movements, and so far four states and Washington D.C. have legalized marijuana recreationally. Many states, such as Hawaii and Vermont, have passed medical marijuana laws. But federally, marijuana is still a Schedule I drug.