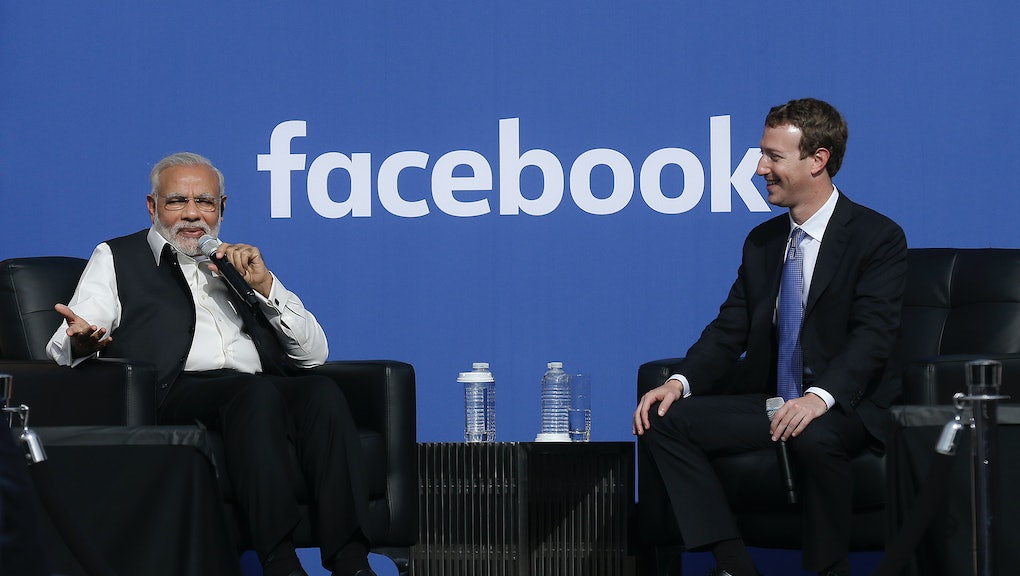 Social Media Affects More Than Our Relationships — Here's What Else

It has become increasingly apparent that social media — even with the best intentions — can have a negative effect on our relationships, both with friends and romantic interests. Yet, there are still other ways social media can affect us, with the likes of increased depression, anxiety and low self-esteem potential ramifications from heavy social media use. Therefore, it's important for users of Facebook, Twitter, LinkedIn, Instagram and the plethora of social media channels to understand the potential pitfalls.

However, nighttime social media use also lead to an increase in depression and anxiety for the students. "This may be mostly true of individuals who are highly emotionally invested," Heather Cleland Woods, who led the study, said, according to the Guardian. "This means we have to think about how our kids use social media, in relation to time for switching off."

It can affect self-esteem and self-determination: Similarly, the activity of social media users — and the ways in which they shape their online personas — can hint at an individual's levels of self-esteem and self-determination, according to a report by an international team of researchers. "The types of actions users take and the kinds of information they are adding to their Facebook walls and profiles are a reflection of their identities," S. Shyam Sundar, co-director of the Media Effects Research Laboratory at Penn State University, said in a university press release.

Essentially, users who have lower self-esteem tend to be much more concerned with what people post about them on Facebook, while high self-esteem users tend to add more to their personal profiles. This, in turn, can affect their self-determination. "The more you get connected to Facebook, the stronger you feel that the items you post — the pictures, for example — are part of your identity and the more likely you are going to view these as your virtual possessions," Sundar said, according to the release.

While the studies certainly have negative connotations, social media and the age of the internet is difficult to avoid, particularly for younger generations. As such, it's important for social media users to be aware of the potential ramifications of overuse. "We need to ensure young people are equipped with the skills to deal with these pressures and to navigate positive paths into adulthood," Lucie Russell, campaigns director at the youth mental health charity Young Minds, told the Guardian.

For another portrayal of how social media use can skew our decision-making, check out this artistic take by Norwegian filmmakers Higton Bros: