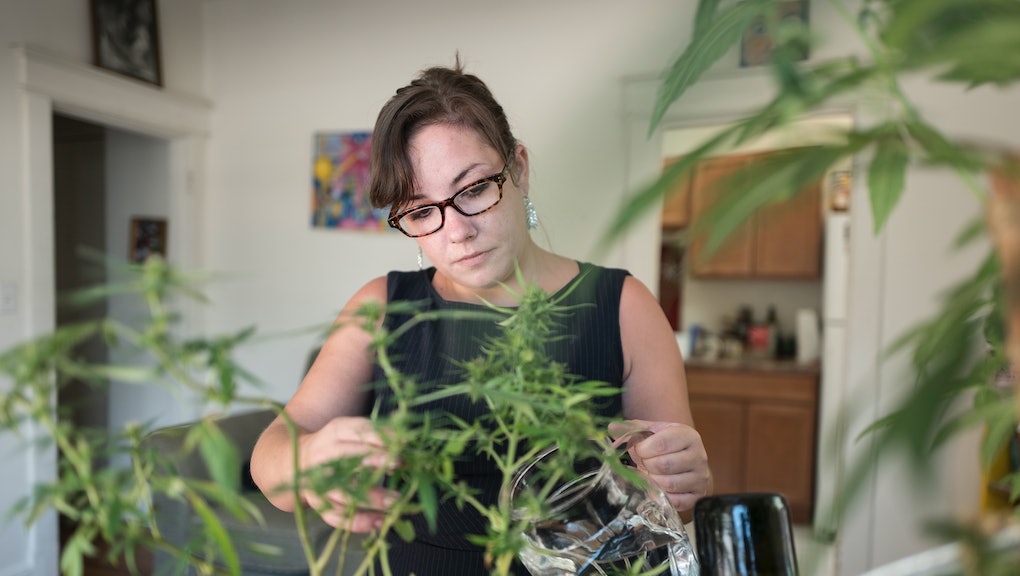 Marijuana in the state of Massachusetts could be regulated similarly to alcohol in 2016, according to the Marijuana Policy Project. The Campaign to Regulate Marijuana Like Alcohol, led by chairman Dick Evans, has proposed a 2016 Massachusetts ballot question regarding the legalization of marijuana.

"It's time for Massachusetts to replace the failed policy of marijuana prohibition with a more sensible system in which marijuana is regulated similarly to alcohol," Evans said in a press statement. "We support this legislative effort, but we are also committed to moving forwards with the initiative so that voters can take over if the legislature fails to act."

The ballot question would construct a state commission, a department with the authority to regulate marijuana sales in establishments that are licensed and would establish a tax on retail sales.

"The citizens of Massachusetts intend that there should be no punishment under state law for qualifying patients, physicians and health care professionals, personal caregivers for patients, or medical marijuana treatment center agents for the medical use of marijuana," the Medical Use of Marijuana Program reads.

Recreational marijuana has been legalized in Alaska, Colorado, Oregon, Washington and the District of Columbia.

Democratic state Rep. David Rogers (Belmont) and state Sen. Patricia Jehlen (D-Somerville) introduced a bill that would regulate marijuana much like how alcohol is currently regulated within the state. However, Gov. Charlie Baker has expressed that he is in opposition to the legalization of marijuana.

"I'm going to oppose that and I'm going to oppose that vigorously," Baker said in 2014, according to the Springfield Republican. "There's a ton of research out there at this point that says, especially for young people, it's just plain bad." In January, the governor voiced his concerns that marijuana could fall in the hands of children.

According to a 2014 poll conducted by Suffolk University and the Boston Herald, 53% of its residents, are in favor for the legalization of marijuana.