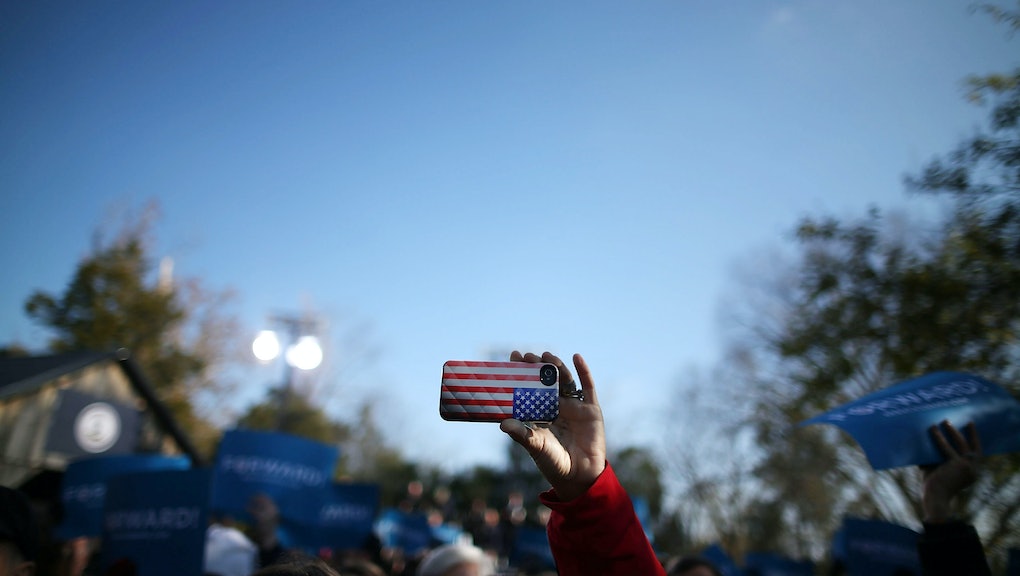 Can You Spot the US in This Chart of the World's LTE Speeds? Hint: Look at the Bottom

If you've ever been frustrated that Netflix won't stream quickly on your iPhone (even when you have crystal clear reception) perhaps you should try it where speeds are much better. Like Romania.

In this year's annual State of LTE by analytics firm OpenSignal, analysts ranked the internet speeds of the world's LTE connection. Can you spot the United States in there? Look closely:

If you missed it, here's the zoomed in section where you can see where we place:

There we are, tied with Russia — one of the most notoriously restrictive countries in the world when it comes to the internet — and dramatically beat out by countries like Slovakia, Latvia and Oman. There are more developing nations with faster LTE coverage than the United States than there are with slower connections.

Crowded highways: Wireless communications happen on the radio frequency spectrum, and the United States is more crowded than many other countries. LTE connections in the United States have to compete with TV broadcasts and other competitors for a limited spectrum, where in countries with less robust broadcast empires LTE has more room to flourish.

In countries like South Korea and Singapore, they've created an LTE-Advanced system by taking multiple bands of frequency and pooling them together, like adding lanes to a highway.

More developing nations have faster LTE coverage than the U.S. than not.

"The result is not just greater capacity — allowing more users to tap consistently fast connections — but a big increase in peak speeds as users get access to more of a network's overall bandwidth," the report from OpenSignal says.

But here in the United States, the only way we're going to get faster LTE is if the FCC successfully auctions off some of the TV business' frequency bands later this year, and that's only if the FCC gets the television business to give some up.

In the meantime, you're going to want to find the closest Wi-Fi hotspot.