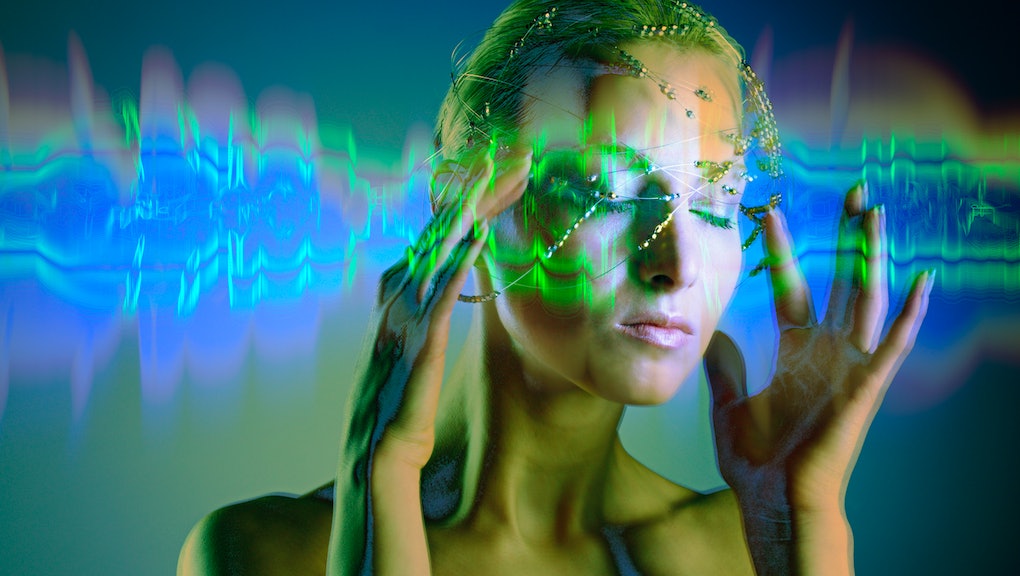 A University of Washington neuroscientist study published Jan. 28 in PLOS Computational Biology found that a system of electrodes on patients' brains could decode human perception.

"We were trying to understand, first, how the human brain perceives objects in the temporal lobe, and second, how one could use a computer to extract and predict what someone is seeing in real time," computational neuroscientist Rajesh Rao wrote in a press release.

"Clinically, you could think of our result as a proof of concept toward building a communication mechanism for patients who are paralyzed or have had a stroke and are completely locked in."

Rao and his team studied epilepsy patients who were having seizures that couldn't be treated with medication. All patients underwent surgery to have the electrode system implanted in their brains in order to target seizure points for a week.

According to UW Medicine neurosurgeon Jeff Ojemann, each of the patients was already scheduled to receive the implants. He and Rao gave them a few extra tasks. The tasks involved looking at a sequence of pictures (human faces, houses and some blank gray screens) that flashed for 400 milliseconds in front of them, replicating the spontaneity of visuals in the real world. The patients were trying to spot an upside-down house — decidedly less like the real world and more like a flu-addled nightmare.

By the end of the images, patients could predict, with 96% accuracy, what image they were seeing within 20 milliseconds. As Rao said, the potential here is a huge step for brain mapping, helping us know which parts in the brain react strongest to different kinds of information.

"Traditionally scientists have looked at single neurons," Rao said in the statement. "Our study gives a more global picture, at the level of very large networks of neurons, of how a person who is awake and paying attention perceives a complex visual object."

The coolest (and scariest) part of all of this: the implications of using electrodes to read human thoughts.

If human beings have electrodes embedded in their heads and that data can be recorded less than a second after a thought or a reaction occurs, that could lead to more scientifically precise forms of psychotherapy, or a way to predict violent behavior in children. On the extreme side, if any military outfit gets the system working on a reliable, globally connected level, we could have a fully interconnected air force — a military hive mind that's straight out of Ender's Game.