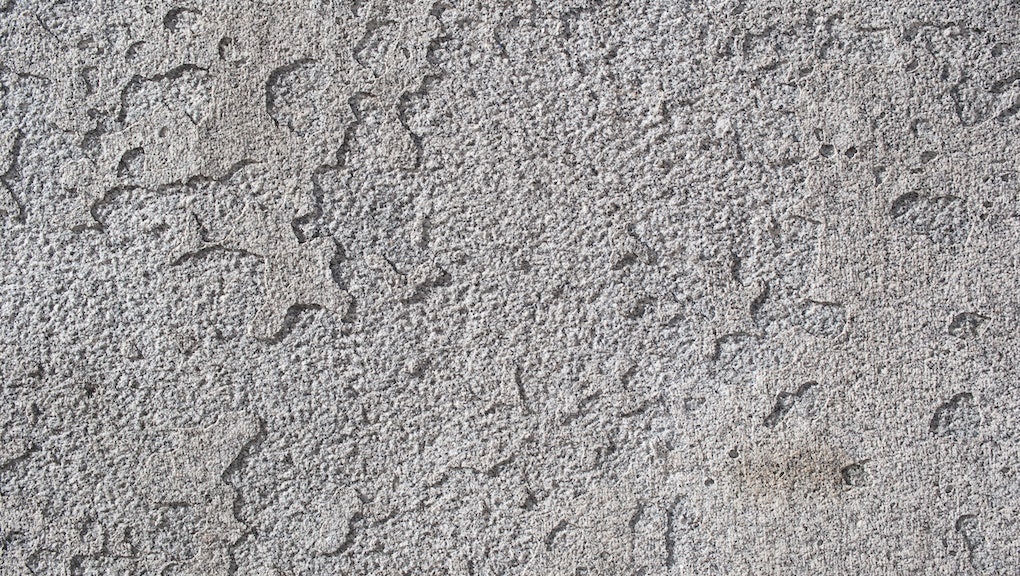 These "Detox" Masks May Actually Contain a Shit Ton of Lead, Says FDA

A popular brand of detoxifying powdered clay has been pulled for relabeling after the U.S. Food and Drug Administration issued warnings of dangerous lead levels. According to a safety alert released by the FDA on Jan. 28, Bentonite Me Baby by Alikay Naturals, sold at retailers like Target and Amazon, has "elevated lead levels."

The clay, which has been billed as a "natural clarifier, detoxifier, and purifier" for use on skin, scalp and hair, is no longer available from Sally Beauty Supply and Target. But Alikay Naturals issued a press release disputing the manner in which the FDA tested the product.

"They tested it as a food product instead of a cosmetic product, so that's the issue, so now we just have to fix labeling," a representative from Alikay Naturals said in a call with Mic. "Otherwise the product is fine. It is not to be consumed; it's a topical product."

What is the clay safe for? Judging by the many beauty articles and YouTube tutorials out there, bentonite clay is most commonly used on the face and the scalp. But clay eating is a fad as well, and largely a celebrity-driven one. In an interview with Into the Gloss, Shailene Woodley said, "Clay is one of the best things you can put in your body." The New York Times reported back in 2014 that Juice Generation, partly owned by Salma Hayek, was introducing a 1-oz. bentonite clay shot in 2014 based on Hayek's suggestion.

Even if you don't take shots of it, there are those who feel as though beauty products that aren't safe enough to eat aren't safe enough for putting on your skin. Proponents of Ayurveda medicine believe that you shouldn't put anything on your skin that you wouldn't eat. Gwyneth Paltrow said the same when introducing her new line of natural skin care, Good by Juice Beauty, which she told Glamour, "You could eat it. ... It's completely nontoxic."

But eating and applying to skin aren't the same, something the FDA has made distinctions about before. When it comes to lead in lipstick, the FDA has concluded, "Our initial findings, as well as our expanded findings posted in December 2011, confirm that the amount of lead found in lipstick is very low and does not pose safety concerns."

The low risk is based on the assertion that putting lead on your skin poses a far lower risk than eating it. That distinction has been clear beyond the beauty world. Lead poisoning was brought back into the public's eye due to Flint's water crisis, where Michigan officials have informed residents — to some controversy — that bathing in the water is OK, since "lead in bath water will not soak into your skin fast or at high levels."

The confusing world of cosmetic regulation: Alikay Naturals said in a press statement, "There have not been any videos, posts, or statements demonstrating or suggesting the ingestion of Bentonite Me Baby from Alikay Naturals or BlackOnyx77." Yet, according to the FDA, "The product's labeling indicates that it can be ingested and applied topically to hair and skin for a variety of conditions."

The product is undergoing investigation by both the FDA and Alikay Naturals itself.

The main conclusion we can be sure of? As Mic has reported before, regulation over cosmetic product safety is a murky area. The FDA can't require manufacturers to submit their safety data, and yet they can intervene when something seems wrong. Without clear regulations or scientific findings, the lead levels in Bentonite Me Baby point to a larger problem that cosmetic consumers face when trying to make healthy decisions.