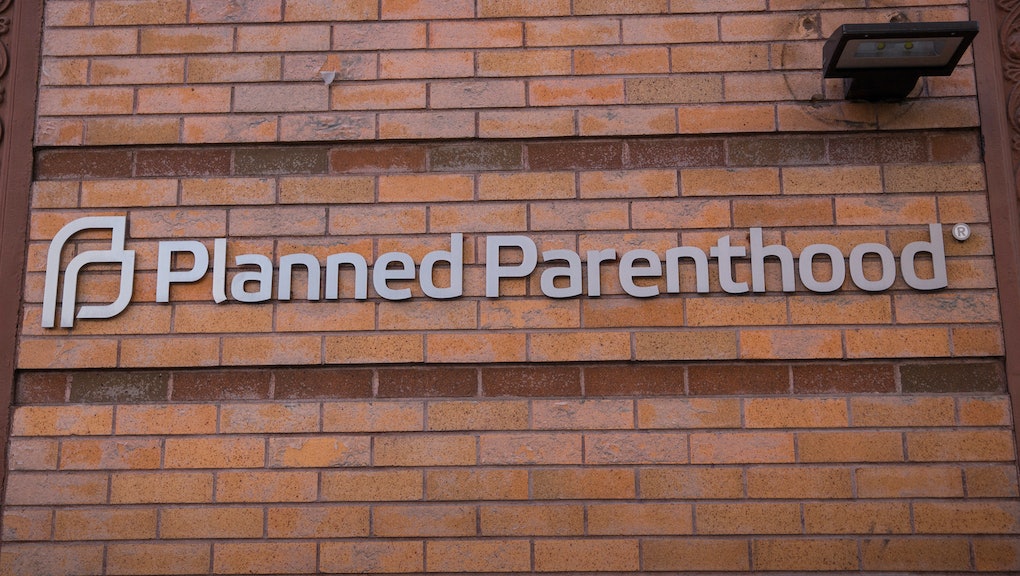 In 2011, after unsuccessfully attempting to block funding to Planned Parenthood, Texas created its own state-funded "women's health" program, which effectively excluded Planned Parenthood in 2013. The New England Journal of Medicine study compared Medicaid claims made from 2011 through 2014 in the 23 Texas counties with Planned Parenthood clinics to those in the rest of the state. The study found that prescriptions for some of the most effective birth control options declined in those 23 counties over this period and ultimately caused a 35% decline in women using methods like IUDs and hormonal injections. The study also revealed a 27% increase in births among women who previously used injectable birth control and a 1.9% increase in the birthing rate in these counties that once had accessible, state-funded clinics.

"This is what we all feared would happen — that far too many women would be left with nowhere to turn for basic preventive health care," Planned Parenthood president Cecile Richards told Mic in an emailed statement Friday. "Sadly, this is the result when anti-abortion lawmakers are guided by politics, and not the well-being of people in their state. And now politicians in Ohio, Louisiana, Utah and other states are trying to go the way of Texas."

While this study only examines the implications in a single state, its general findings may cause similar results in other states that want to defund the organization as well. After then-Gov. Jeb Bush cut Planned Parenthood funding in Florida in 2001, for example, a 2014 Center for Reproductive Rights report found that Florida tied with Oklahoma and Arkansas for the worst state in women's well-being, Michelle Garcia reported for Mic in August. Additionally, although Gov. Gary Herbert has attempted to stop funding Planned Parenthood in Utah, the state's Department of Health warned against doing so, noting that thousands would subsequently fail to receive crucial STD testing, the Desert News reported in October. Residents of Ohio and Louisiana face similarly dire situations as well.