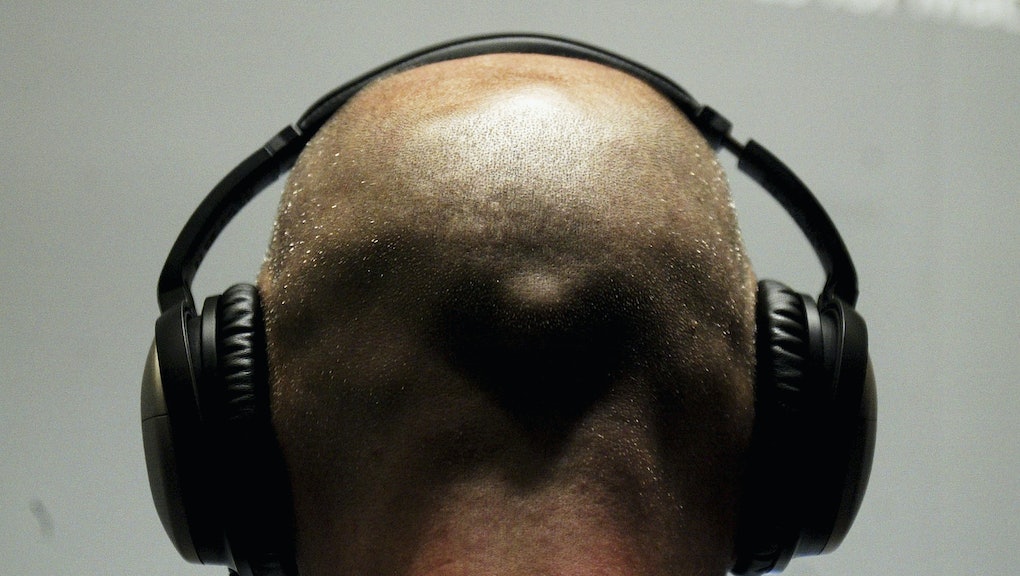 Can Music Help You Work Better?

There's a running debate over whether or not music actually helps in reading and productivity. Though some studies have shown that music can help listeners learn, what effects if any does music have on our ability to get things done? For some, music sounds like a major distraction, and for others, music can aid in focus. It's a pressing question to answer, at least for anyone who's ever had a last-minute assignment.

Unfortunately, there are as many answers as there are music genres. The short answer is that for the most part, music can improve focus — depending on the person, genre and timing. However, music with lyrics can be distracting for writing or reading since the language processing part of the brain becomes conflicted, Stanford University professor Clifford Nass told USA Today.

"The reason why it's a mess is you have cognitive limitations. If you're doing two things at once you don't focus as well," Nass said. "On the other hand, we know that music changes how you feel, and often it can change how you feel in a positive way."

Listening to music before performing a cognitive-heavy task can improve focus according to a 2010 study, Time reported. Both classical music and the listener's preferred music can have a positive effect on mood, and depending on the task, can help the listener perform better. However, music can be distracting if the person is a novice at the skill being performed, Time reported.

The Guardian's Sam Jordison tested out listening to music while simultaneously reading fiction books — and he mainly disliked it, preferring silence in the end. "My own music still goes better with books than other people's noise, but tunes and novels make such conflicting demands on the attention that they rarely work together," he wrote.

More on other people's noise: What effect does noise have on our ability to work? For the creatively minded, a study called "Is Noise Always Bad? Exploring the Effects of Ambient Noise on Creative Cognition" showed that ambient noise can have a surprising effect on the brain. The study's participants were exposed to ambient noise, such as cafeteria chatter, construction noises and roadside traffic while being tasked to complete a Remote Associates Test, a test used to measure creative thinking. The study found that listeners exposed to ambient noise at moderate volumes actually performed better than those who were exposed to noise of higher or lower volumes. Fast Company wrote, "moderate noise levels increase processing difficulty which promotes abstract processing, leading to higher creativity."

So for our fellow creatives who need to get things done right about now, maybe you should hit "stop" on your favorite playlist and instead queue up some sweet, sweet ambient noise.