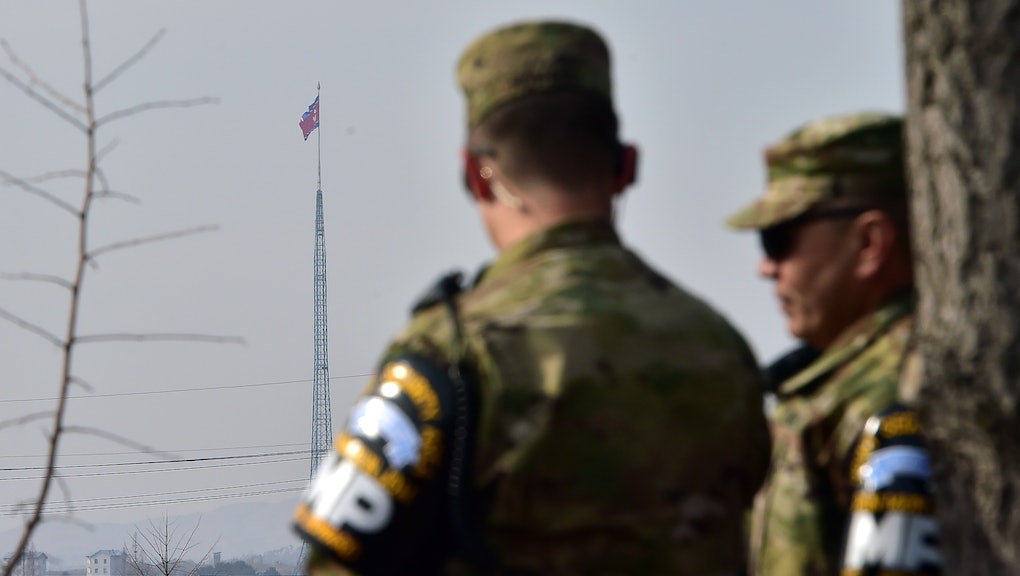 The government of North Korea commenced with yet another missile test on Saturday, firing a missile into the ocean. North Korea described it as a peaceful satellite launch, but U.S., Japanese and South Korean officials told CNN it was actually a thinly-veiled excuse to test an intercontinental ballistic missile prototype.

In a statement reproduced by CNN, U.S. National Security Adviser Susan Rice called the launch "yet another destabilizing and provocative action and is a flagrant violation of multiple United Nations Security Council resolutions" and said the North Korean government's nuclear program would only serve to "undermine peace and security in the broader region."

Experts believe technology used in prior North Korean missile tests is based on the Taepodong long-range missile system, according to CNN, and that system has a range of up to 5,600 miles though prior launches have sometimes met with failure.

As ArsTechnica reports, the weight of the satellite system North Korea reports is aboard the craft is similar to that of a nuclear warhead. North Korea has an unknown number of nuclear bombs.

In January, North Korea announced it had successfully tested a hydrogen bomb, though experts were skeptical the country had actually engineered a device of such destructive power.