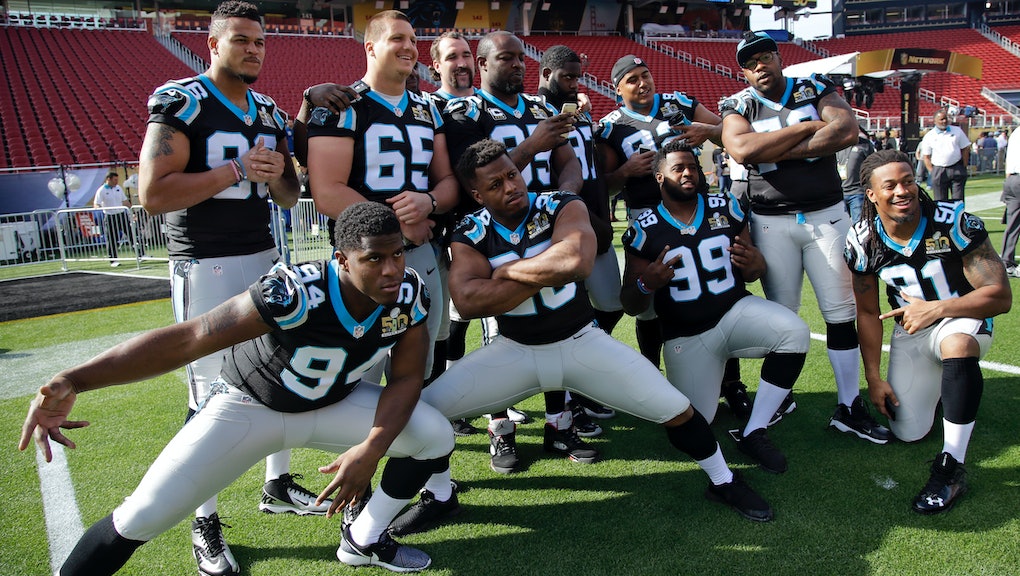 Super Bowl 50 2016 Live Stream: How to Watch the Panthers vs. the Broncos Online

Football fanatics can choose from several options to watch the Carolina Panthers take on the Denver Broncos in Super Bowl 50 on Sunday at Levi's Stadium in Santa Clara, California.

No hidden fees, no catch. Super Bowl 50 viewers simply have to log in and watch the two hottest teams in football go head to head.

The game will air on CBS at 6:30 p.m. EST. CBS sportscasters Jim Nantz and Tracy Wolfson will be delivering play-by-play during the game and reporting on the sideline, respectively. Former New York Giants quarterback Phil Simms will be providing in-depth football analysis.

All eyes will be on Cam Newton, the quarterback for the Carolina Panthers, who was named Most Valuable Player on Saturday.

"I've received a lot of awards, but to be able to get this organization here, I'm really proud," the 26-year-old quarterback said, according to ESPN. "We didn't get in this position by happenstance. It took years of hard work and dedication, and now we are reaping the benefits."