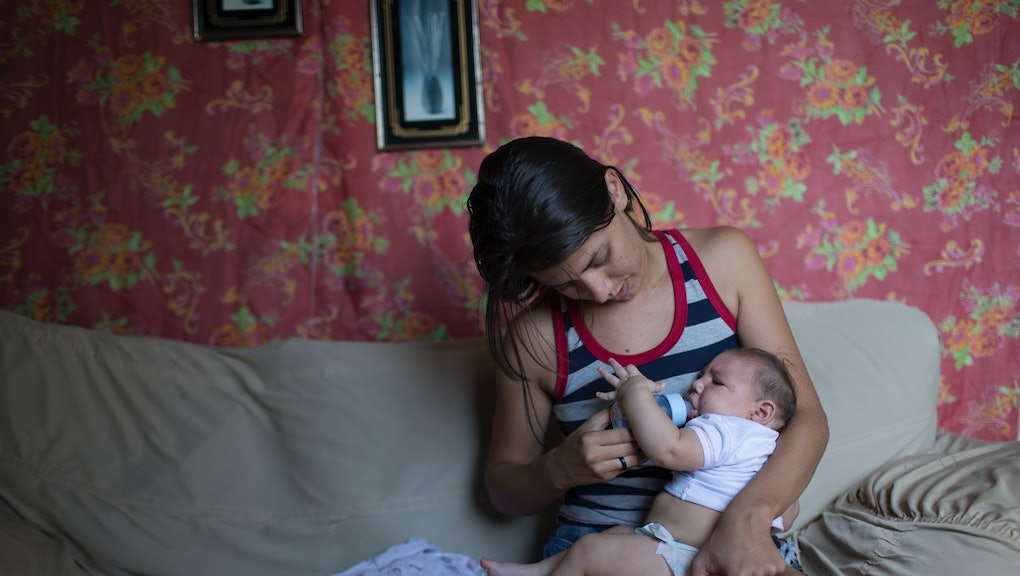 President Obama Will Ask Congress for $1.8 Billion to Fight the Zika Virus

On Monday President Barack Obama will ask Congress to help him take action on the Zika virus, as cases start to show up in the United States.

According to Time, the White House's formal request asks that Congress allocate $1.8 billion in emergency funding to combat the illness. The money will go to strengthening existing programs to control mosquitos, the insect primarily transmitting the virus; increase the research surrounding its connection to birth defects; and help countries to stop Zika from spreading.

Read more: Zika Virus May Be Transmitted Through Sex

The document also includes a special $250 million request to aid those in Puerto Rico, where Gov. Alejandro Garcia Padilla declared a public health emergency after officials confirmed 22 cases on the island.

The White House's fact sheet breaks down where the rest of the money will go, with proposed funding to be dispensed to the Department of Health and Human Services, the U.S. Agency for International Development and the U.S. Department of State.

"Congressional action on the administration's request will accelerate our ability to prevent, detect and respond to the Zika virus," the document read, "and bolster our ability to reduce the potential for future infectious disease outbreaks."

On Sunday Obama spoke to CBS' Gayle King about the virus and his concerns. Watch below: