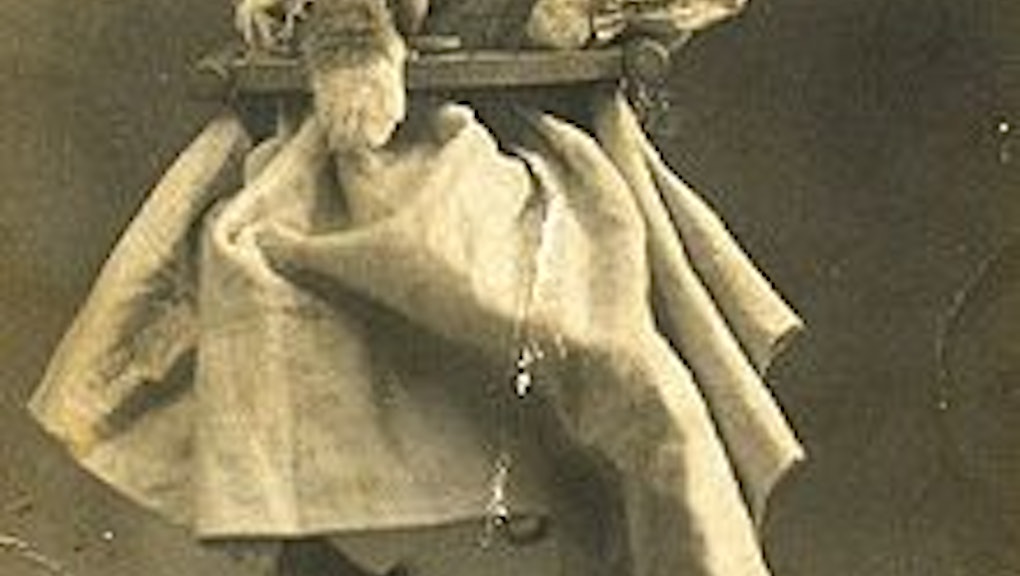 What Is a Meme? How the Internet Appropriated a Biological Term

When we think of the word "meme," Be Like Bill, Grumpy Cat and macros like "I don't ___ always, but when I do, ___" instinctively come to mind, but the origin of the meme had nothing to do with the internet. It was created long before the internet by evolutionary biologist Richard Dawkins and largely appropriated by the internet over the last several years.

In his 1976 book The Selfish Gene on adaptation and natural selection, Darwin-inspired Dawkins evolved the word meme from the Greek word "mimimeme," which means "that which is replicated." Dawkins contended that life depends on replication and much like ideas, cells of organisms jump around. He cut the word down to one syllable so that it sounded like "gene," according to Mental Floss.

Memes as we recognize them now — viral gifs, macros, videos and photos — have existed long before the internet and before Dawkins even made them a thing. American photographer Harry Whittier Frees created the first lolcats (though he didn't call them that) in the 1870s when he photographed live, posed animals for postcards and children's books.

The earliest internet memes date back to the mid 1990s, according to Gizmodo, when memes like this dancing baby and this gif of dancing hamsters — which received 17 million views in three months — were passed around through emails and blogs.

While Dawkins surely didn't foresee the evolution of the internet meme, he told Wired in 2013 that because internet memes are essentially viral ideas, it makes total sense. "The meaning is not that far away from the original," he said. "It's anything that goes viral. In the original introduction to the word meme in the last chapter of The Selfish Gene, I did actually use the metaphor of a virus. So when anybody talks about something going viral on the internet, that is exactly what a meme is and it looks as though the word has been appropriated for a subset of that."

The key ingredients in a successful meme, according Gizmodo, is that it can appeal to a wide audience, it's funny, it's posted to a popular social media platform at "peak viewing times" and "you can't go wrong with cute, cuddly animals."