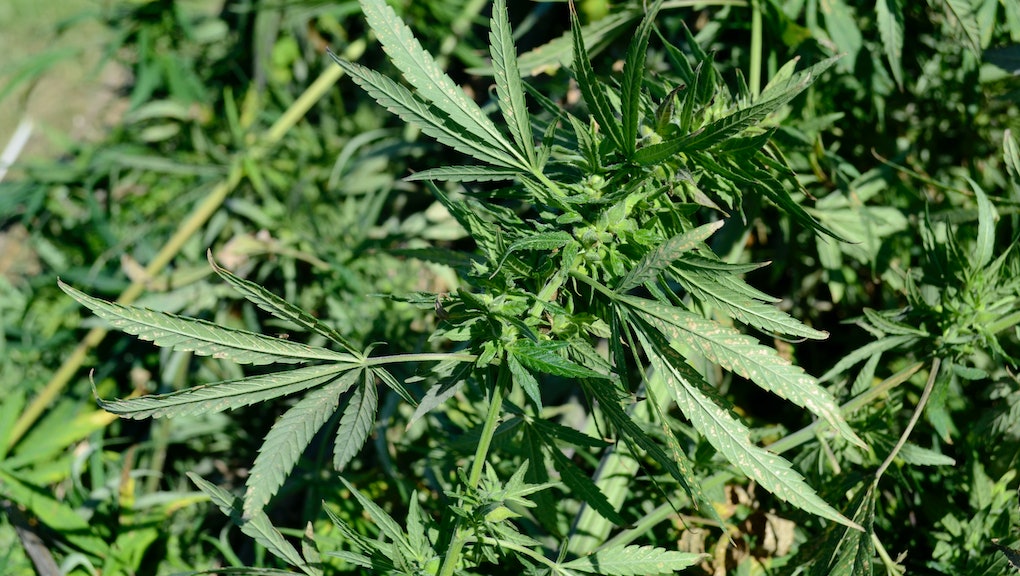 The initiative for marijuana legalization in Michigan has made headway after one of the major interest groups, MI Legalize, reported collecting over 240,000 signatures — out of the state requirement of 252,000 signatures — in order to make the Nov. 8 election ballot. According to Ballotpedia, should its initiative succeed, state voters would decide on whether to legalize possession, use and limited cultivation of marijuana for adults 21 and over. The caveat, according to Michigan Radio's Amelia Zak, is that the figure accounts for signatures signed outside the 180-day window granted to campaigns to collect signatures, meaning some of those signatures may not count.

In a press release published on Feb. 2, MI Legalize issued a "call to action," pledging to collect another 50,000 signatures as a minimum buffer on March 8, the date of the state's primary election.

However, the group recently hired "two professional signature-gathering firms to collect another 100,000 valid signatures from voters" before its drive ends on their March 15 deadline, MI Legalize chairman Jeffrey Hank said in the press release. He said the group "has always set a goal of overachieving the target number of signatures needed."

"This spring offensive is the beginning of the end of cannabis prohibition in Michigan," Hank continued.

Detroit Free Press previously reported that Hank said MI Legalize had extended its original deadline of Dec. 21 for "a variety reasons," but its leaders were optimistic because, "We've received or have [had] pledged to us more than $500,000." While that amount isn't high by most political experts' assessments, MI Legalize's campaign could still feasibly succeed due to its petition circulators being mostly unpaid volunteers, Hank said.